Iván Navarro is returning to Belgium with Constellations of Fate, a series of light sculptures and a previously unseen immersive installation. With this new exhibition, Iván Navarro dives deeper into his exploration of the dichotomy humans/machines. For the first time, his practice interweaves light, his preferred medium, with painting, a technique he has rarely dipped into until now.

Born in 1972 in Chile, a few months before the coup d'état, Iván Navarro grew up under the Pinochet dictatorship before emigrating to New York in 1997. Fascinated by the codes of American minimalism and design, he began to build electric sculptures deeply impacted by the experience of his youth and political critique. Over the years, he has developed an original and critical body of work combining language, optical illusion and experiments with light. 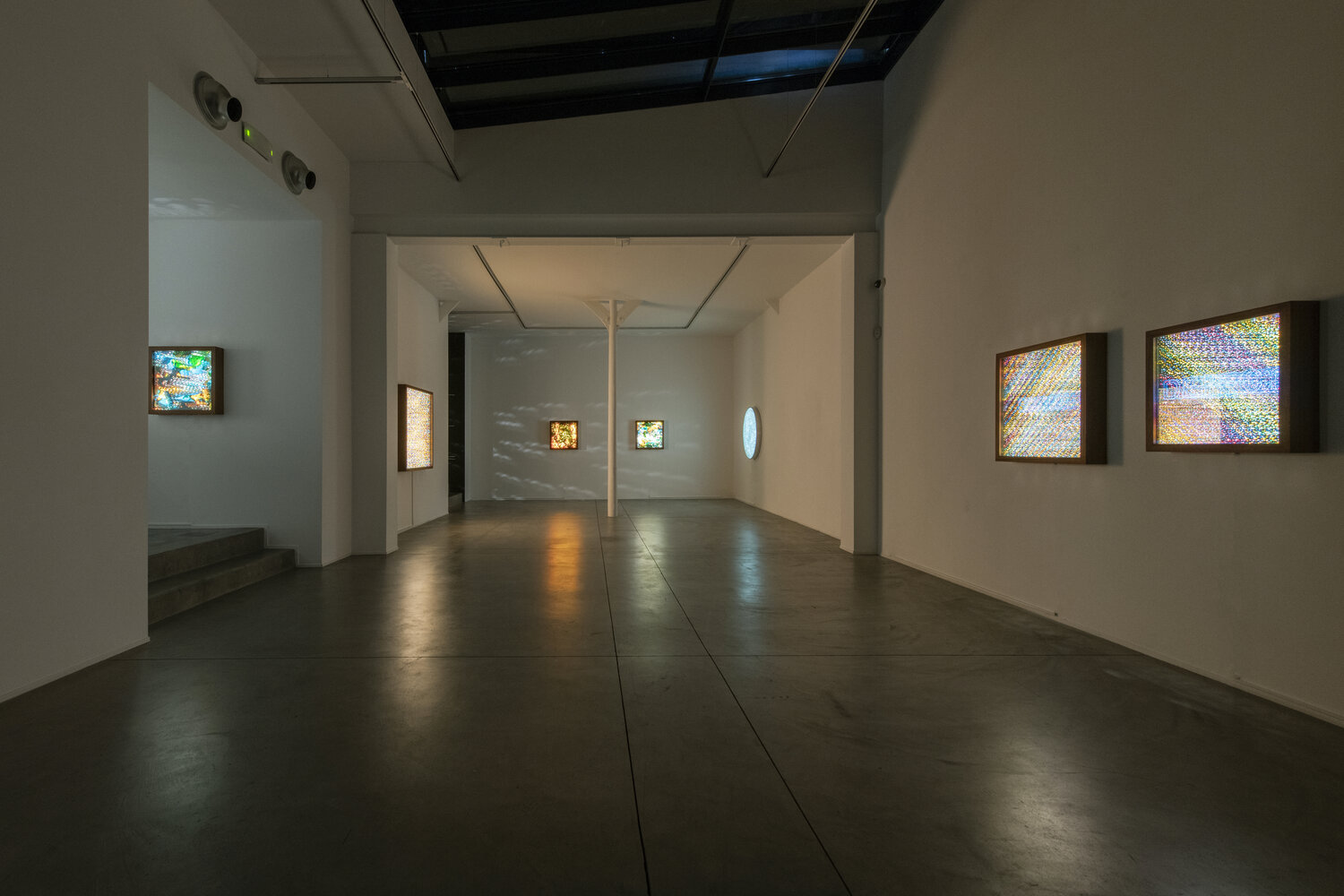 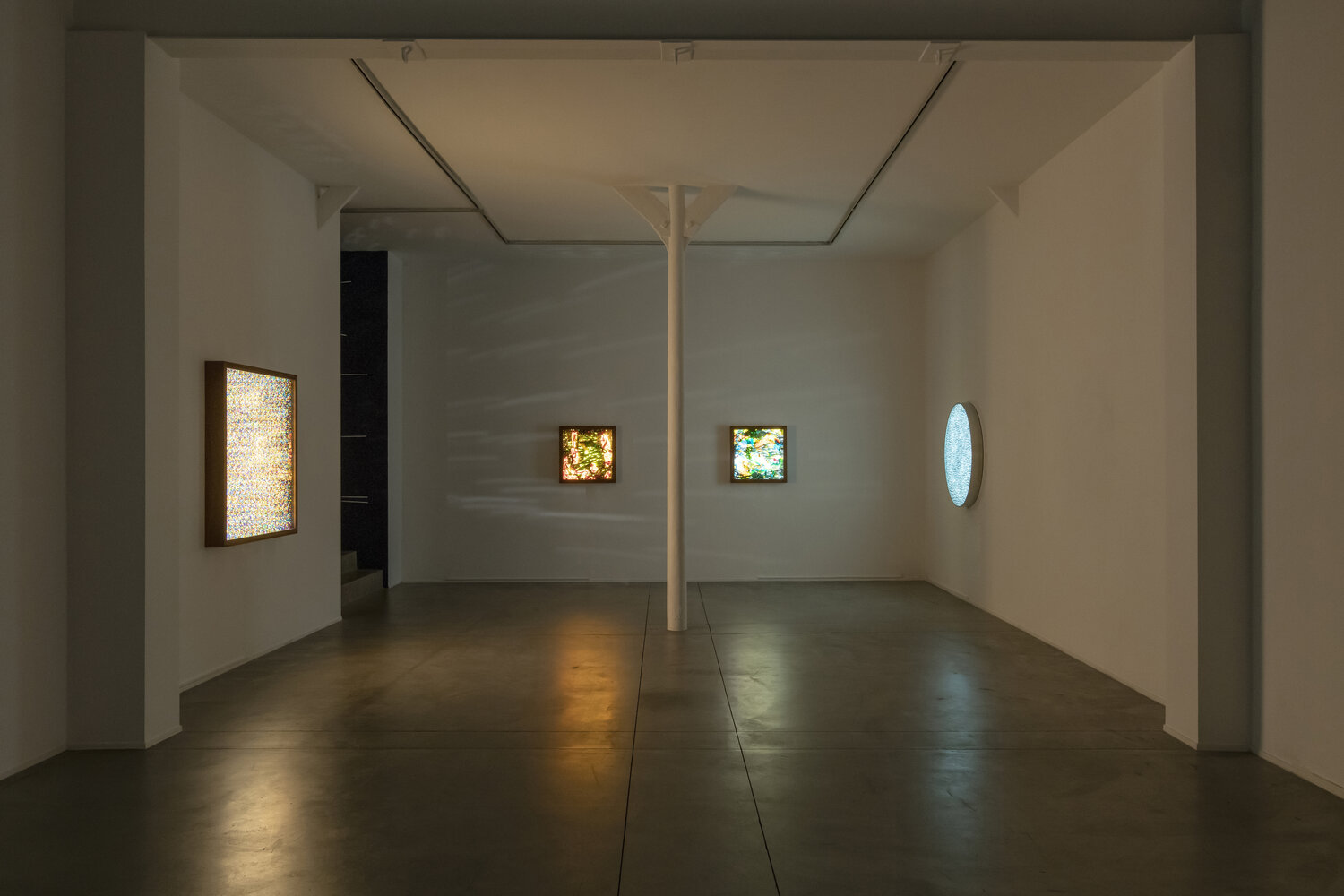 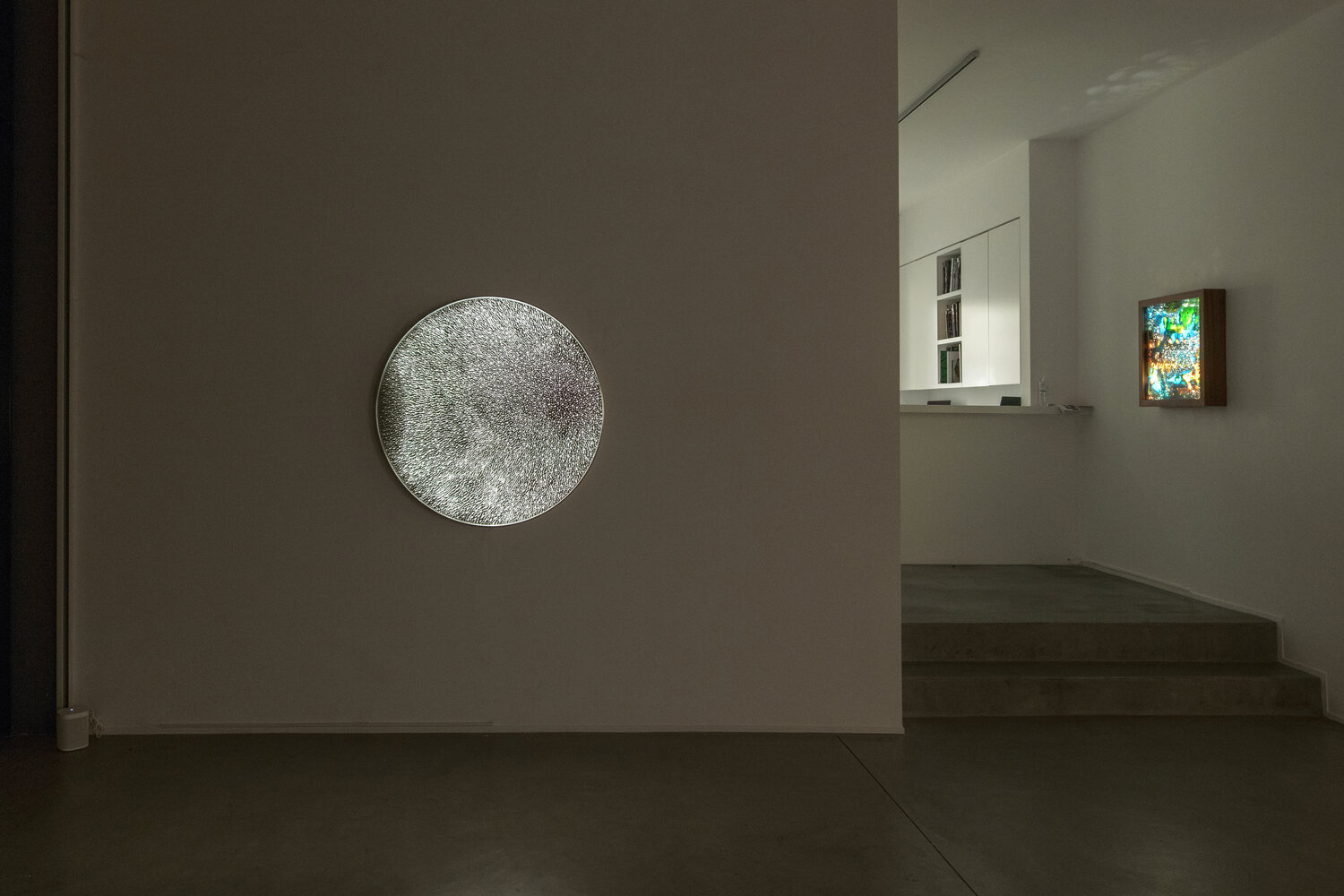 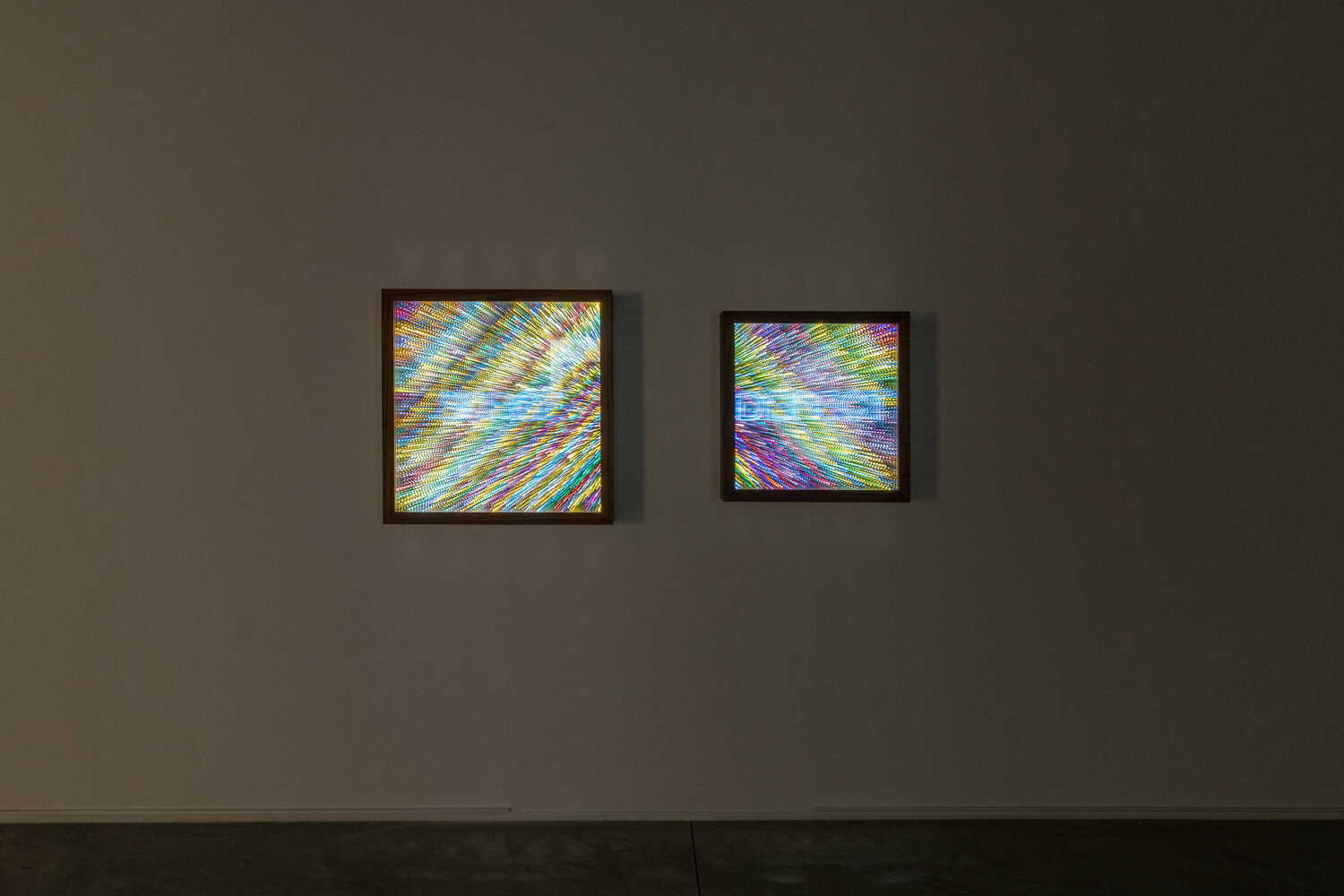 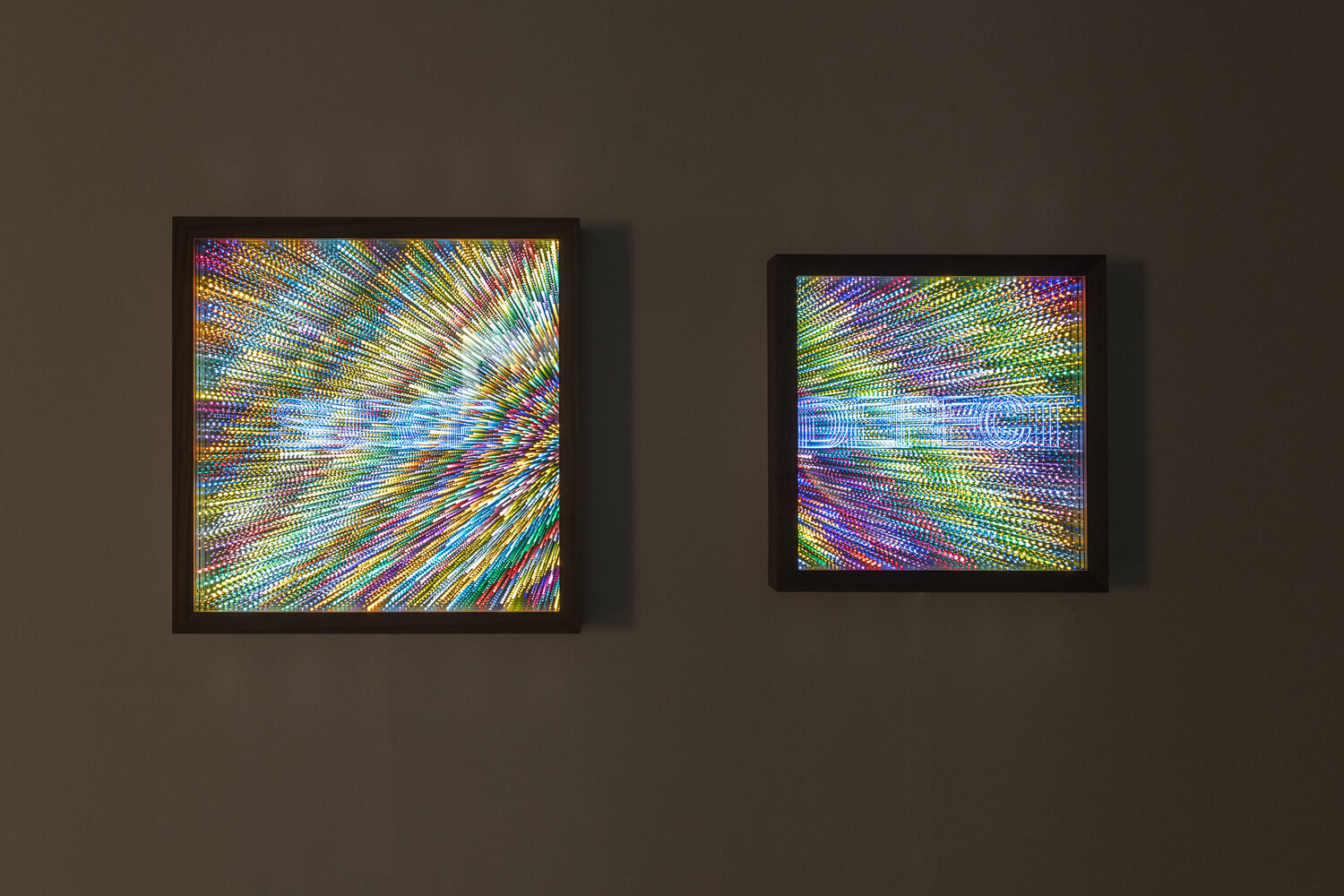 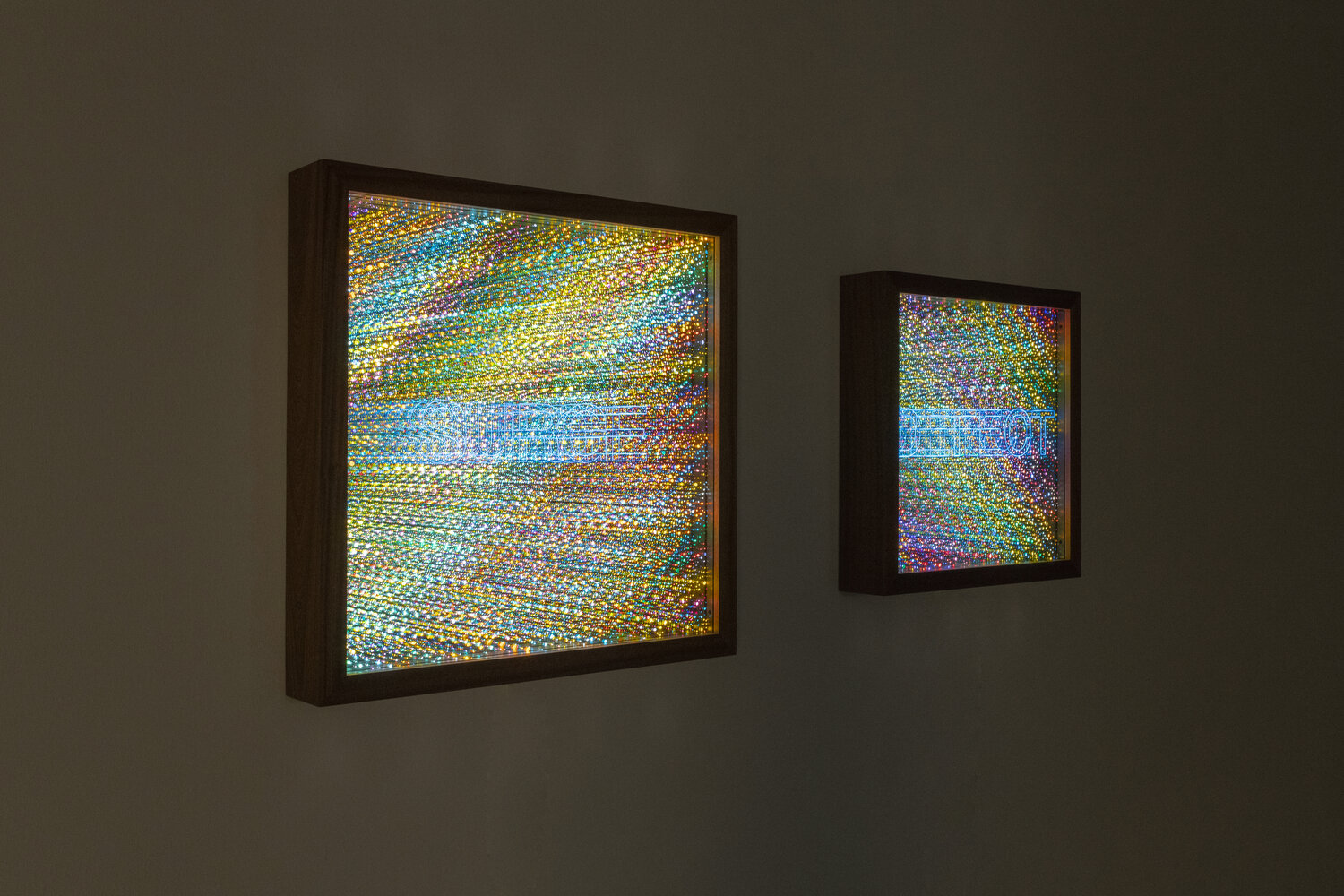 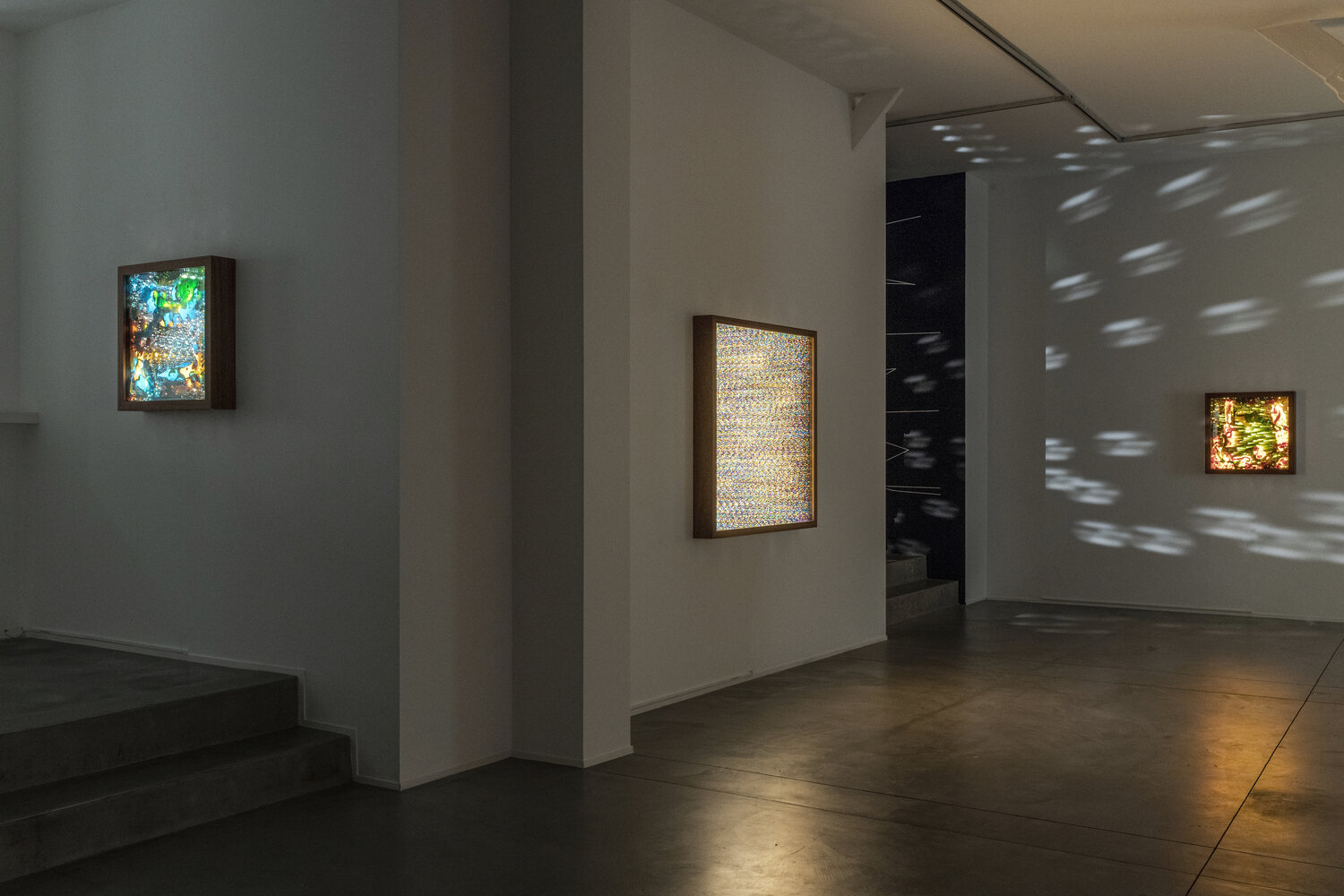 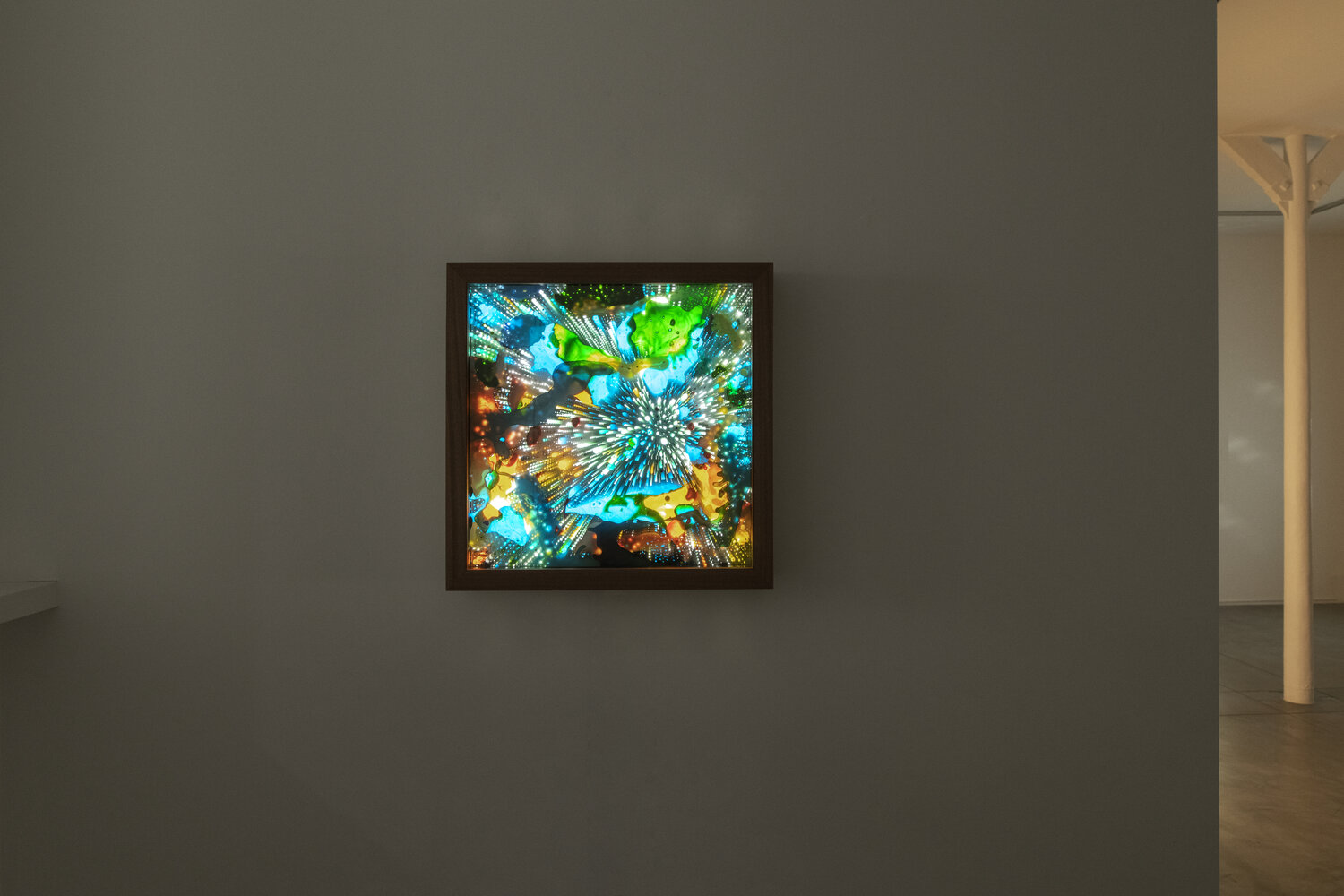 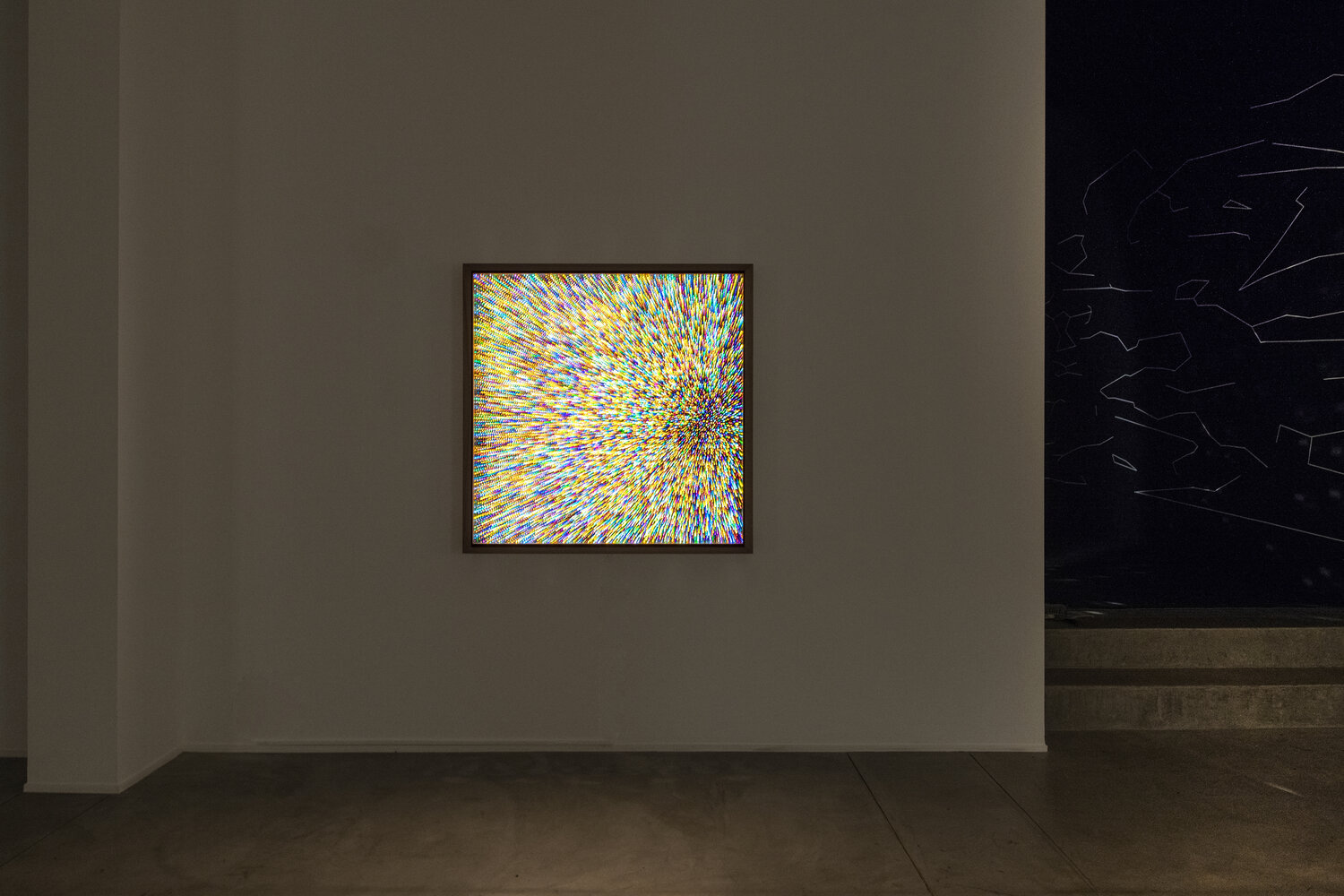 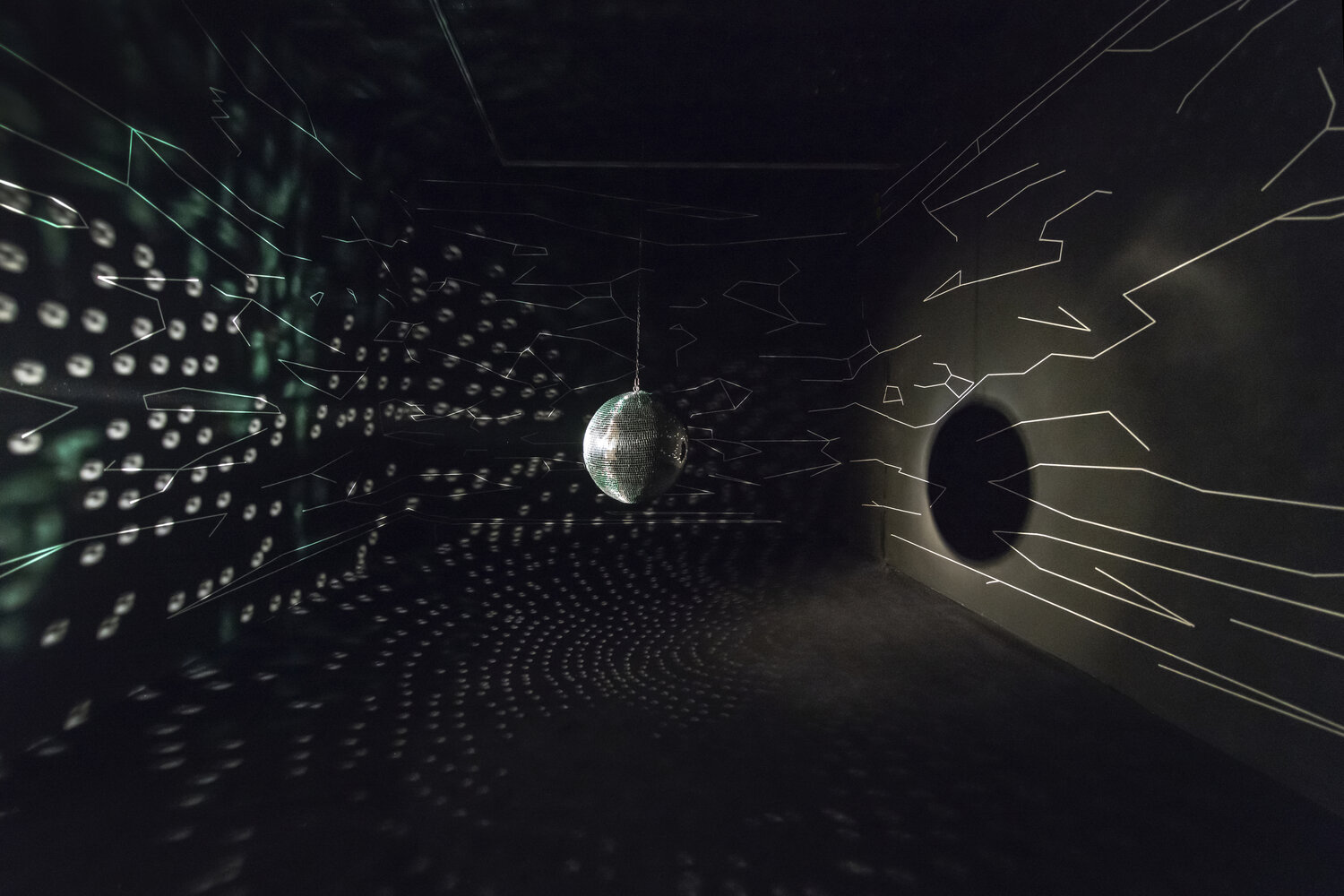 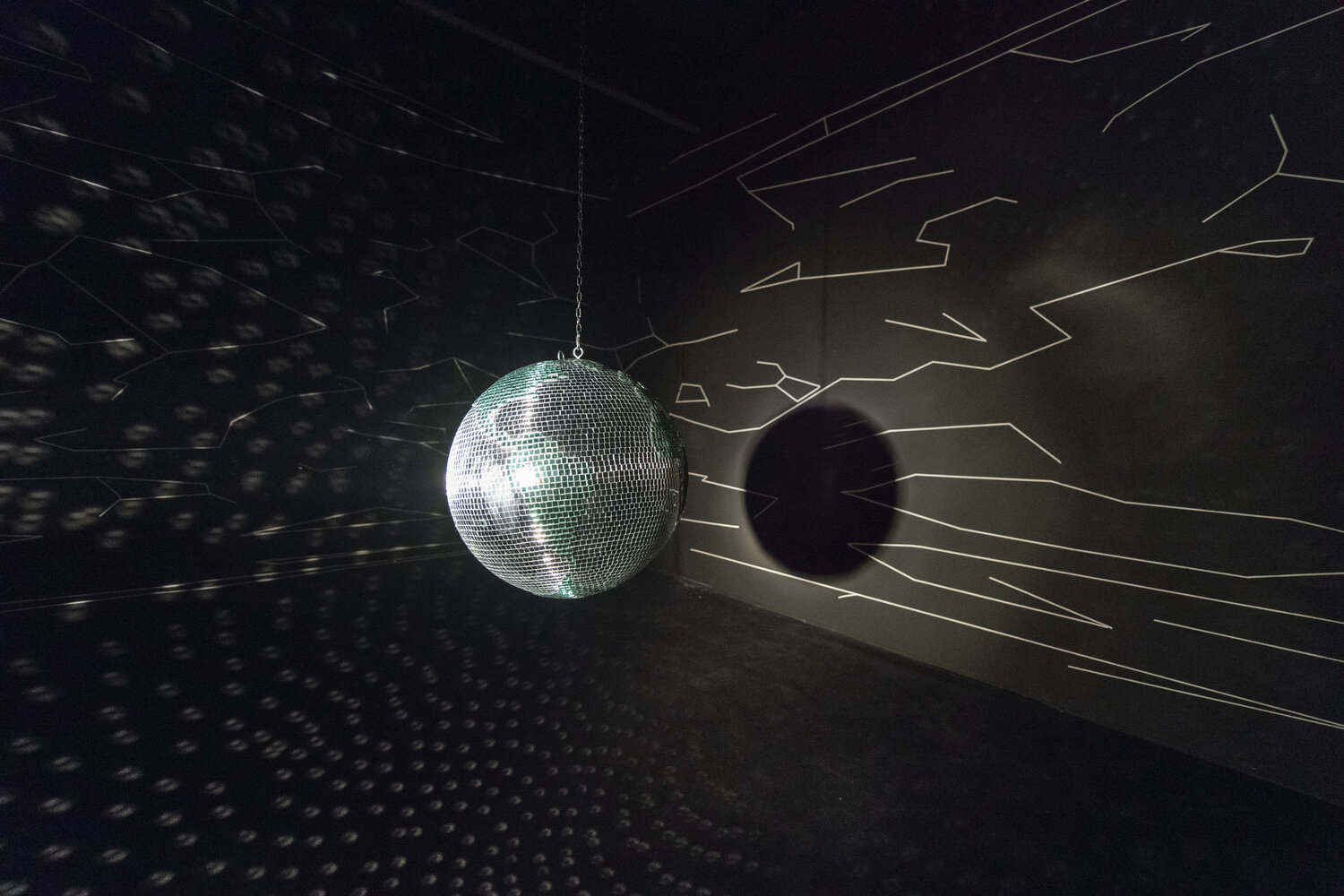 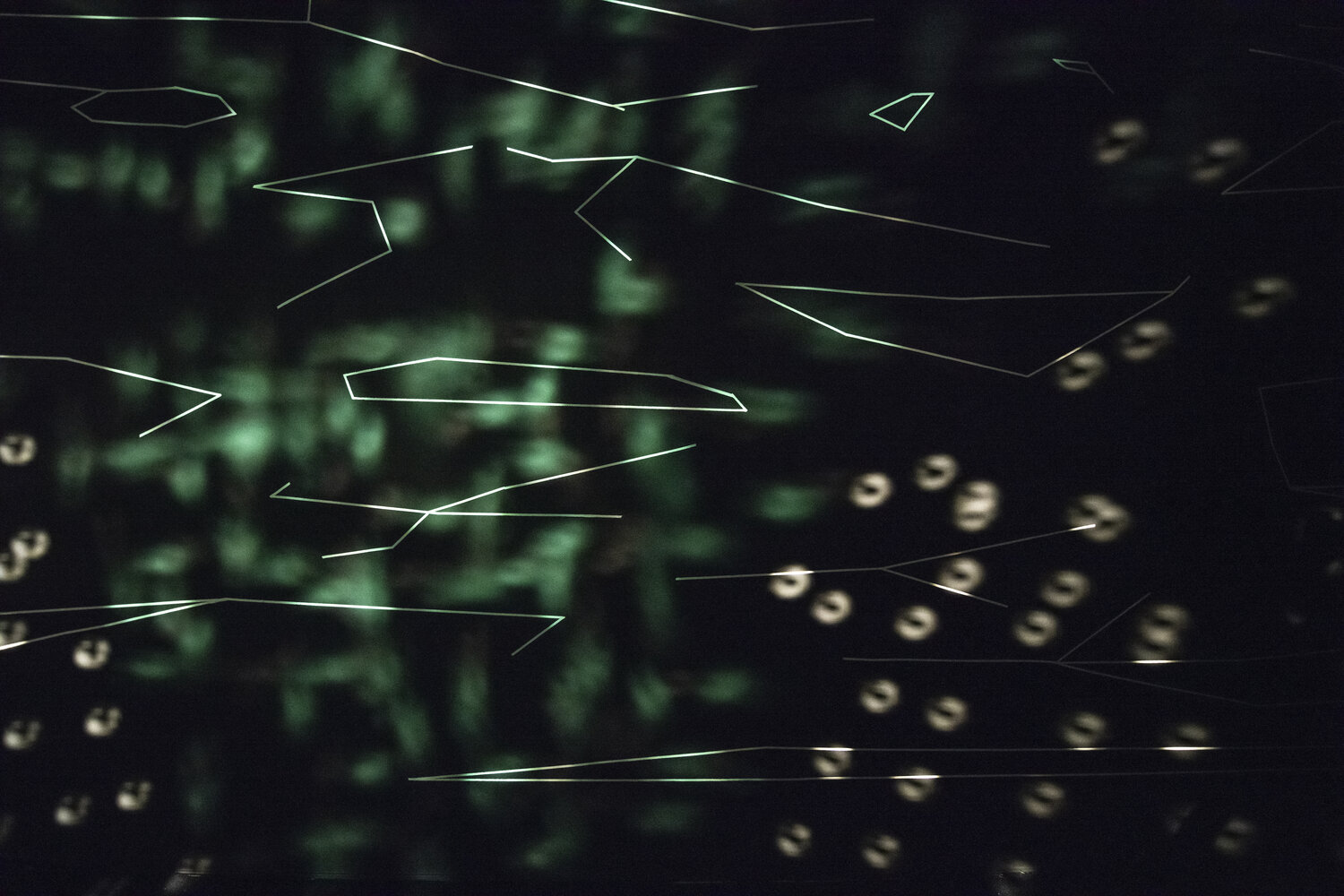 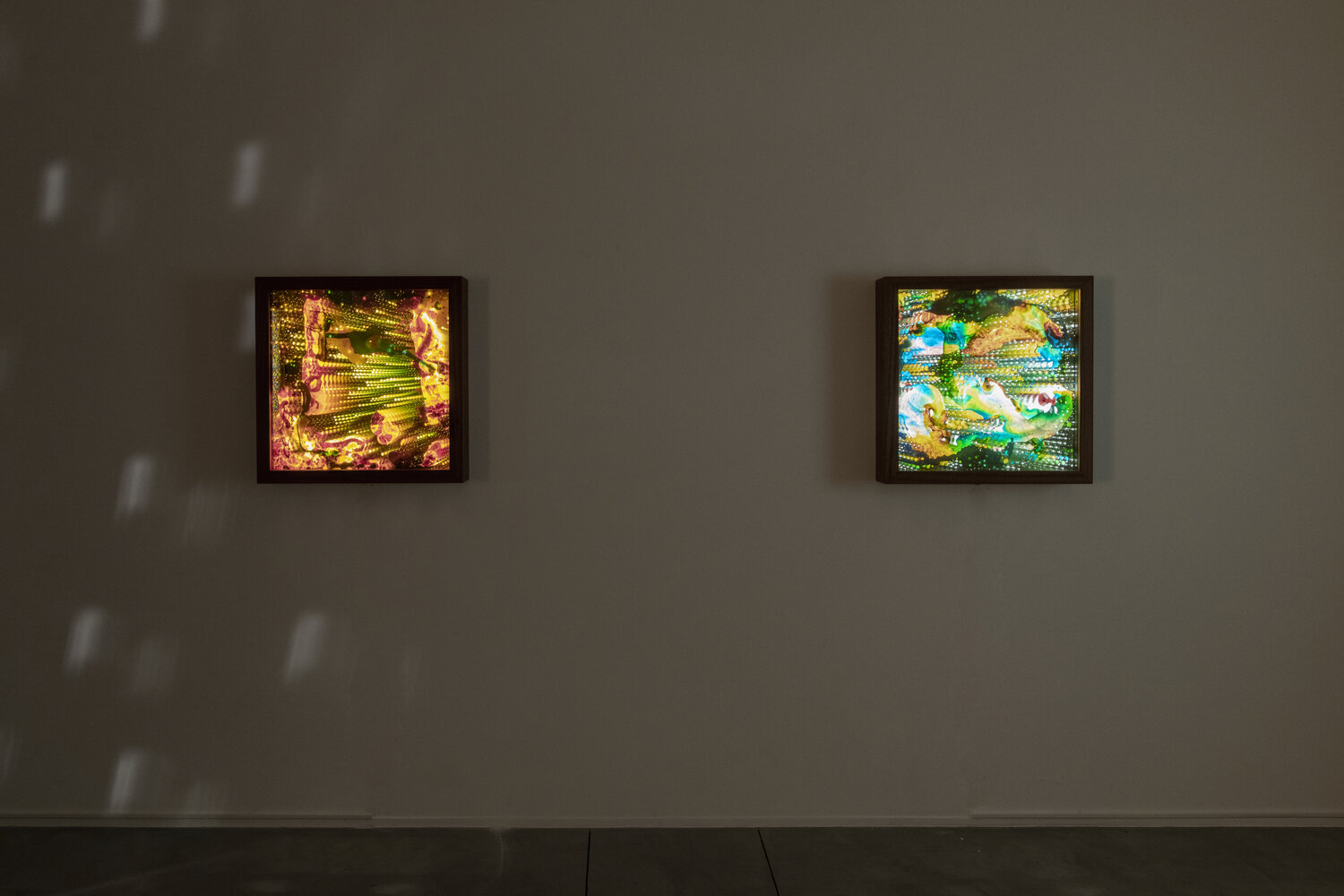 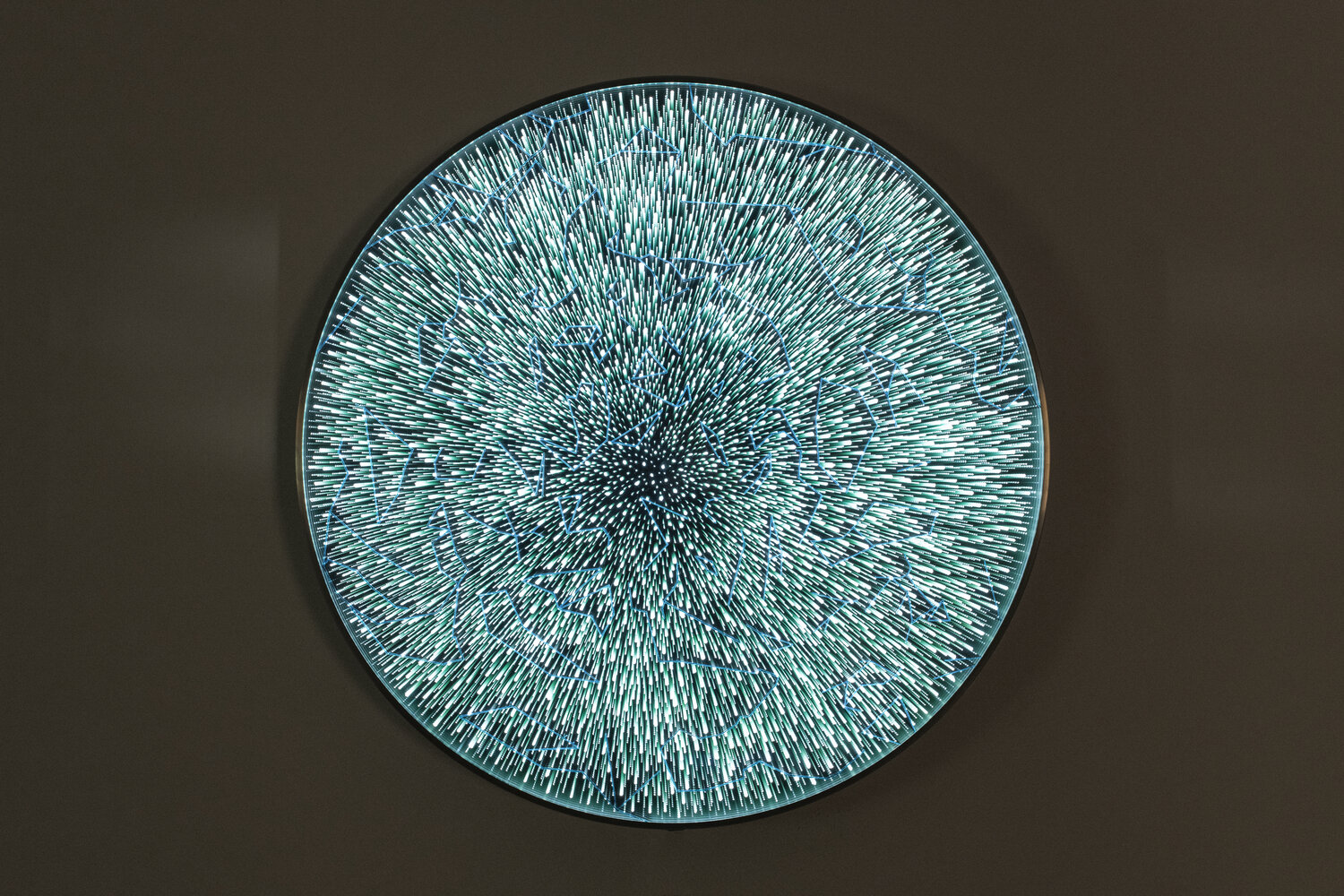