For the first time, Galerie Templon is presenting an online exhibition of new and unseen works by the visual artist Prune Nourry. Created in parallel with "L'Amazone Erogène", her latest carte blanche at the Bon Marché Rive Gauche (Ai Wei Wei in 2016, Chiharu Shiota in 2017, Leandro Elrich in 2018), this series of works deepens a reflection of several years around some of her favorite subjects such as femininity, procreation and illness / healing.

Born in 1985 in Paris, Prune Nourry lives and works in New York. Graduated in 2006 from the École Boulle in Paris, she is interested in the fields of biology and anthropology, and more particularly in bioethical issues related to human selection. Originally a sculptor, she is developing a practice that combines sculpture with installation, performance and video, and incorporates several craft collaborations. The artist has become known for her long-term projects, such as the “Terracotta Daughters”, inspired by Xi’an’s terracotta warriors, which were presented during a world tour in 2014 before being buried in China in an undisclosed location until 2030. Recent exhibitions include “Holy, Carte Blanche à Prune Nourry” at the Musée Guimet in 2017, the Rencontres photographiques d’Arles in 2018, and “Catharsis” at the Galerie Templon in 2019, as well as the release of a feature documentary entitled “Serendipity”. 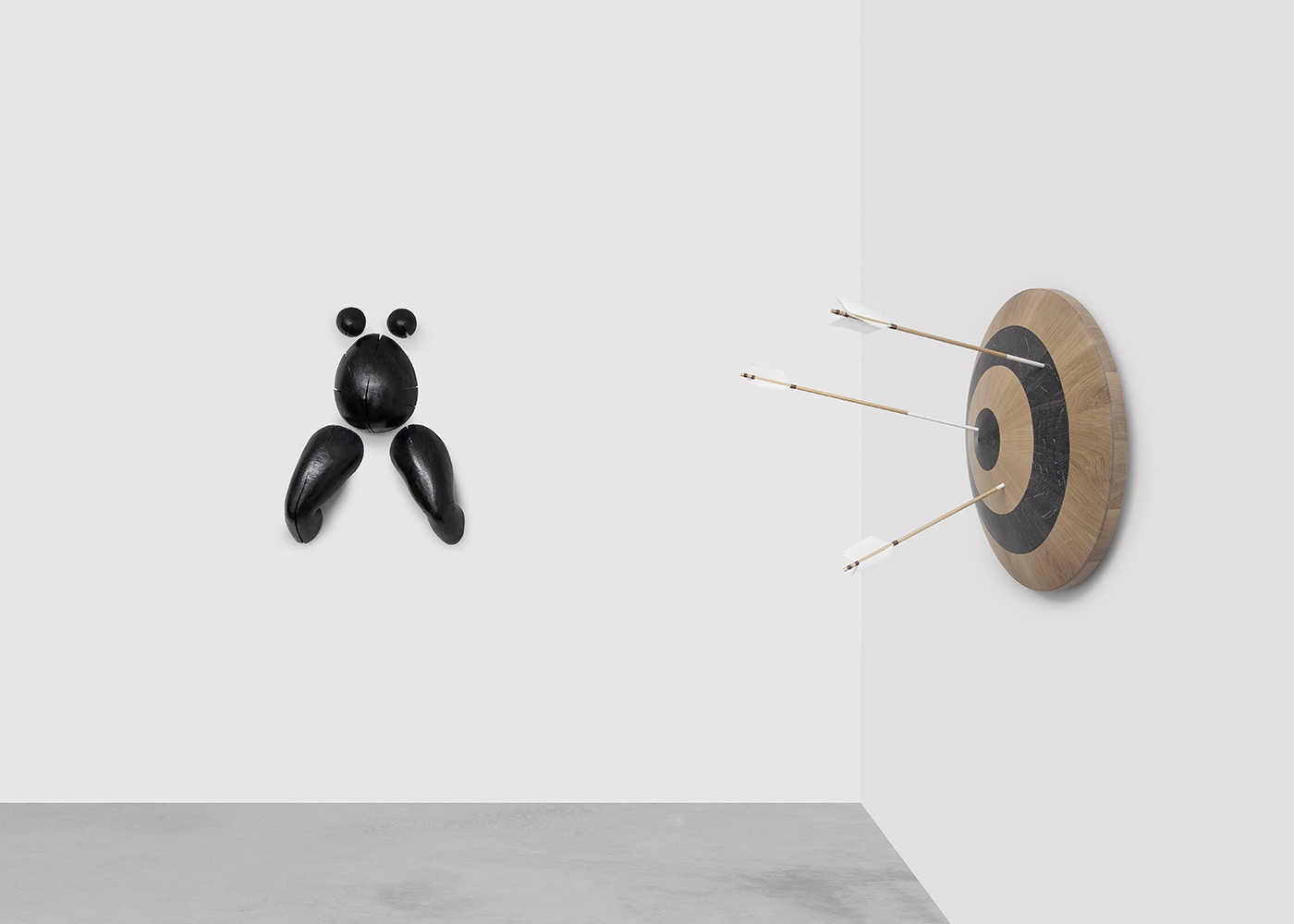 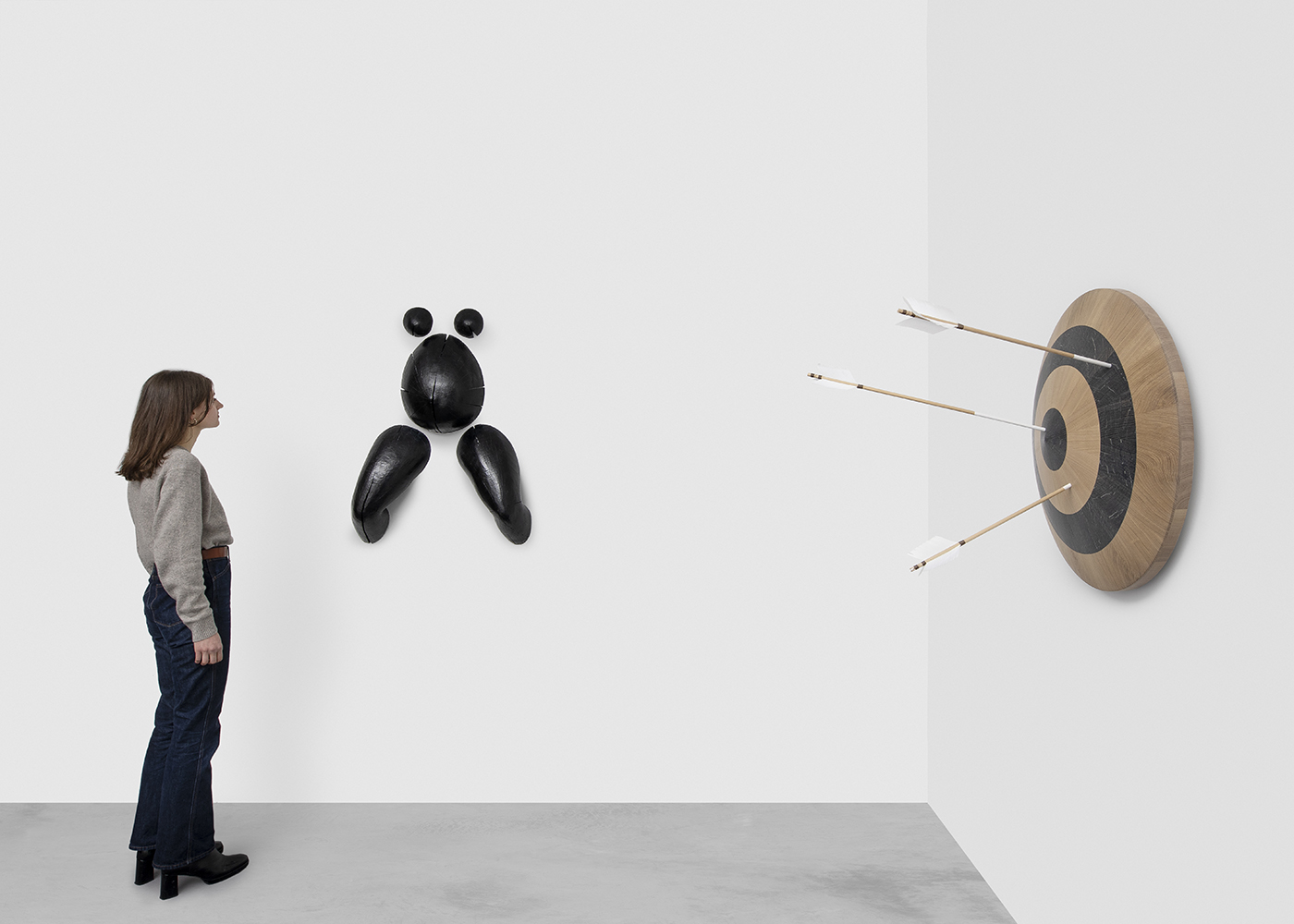 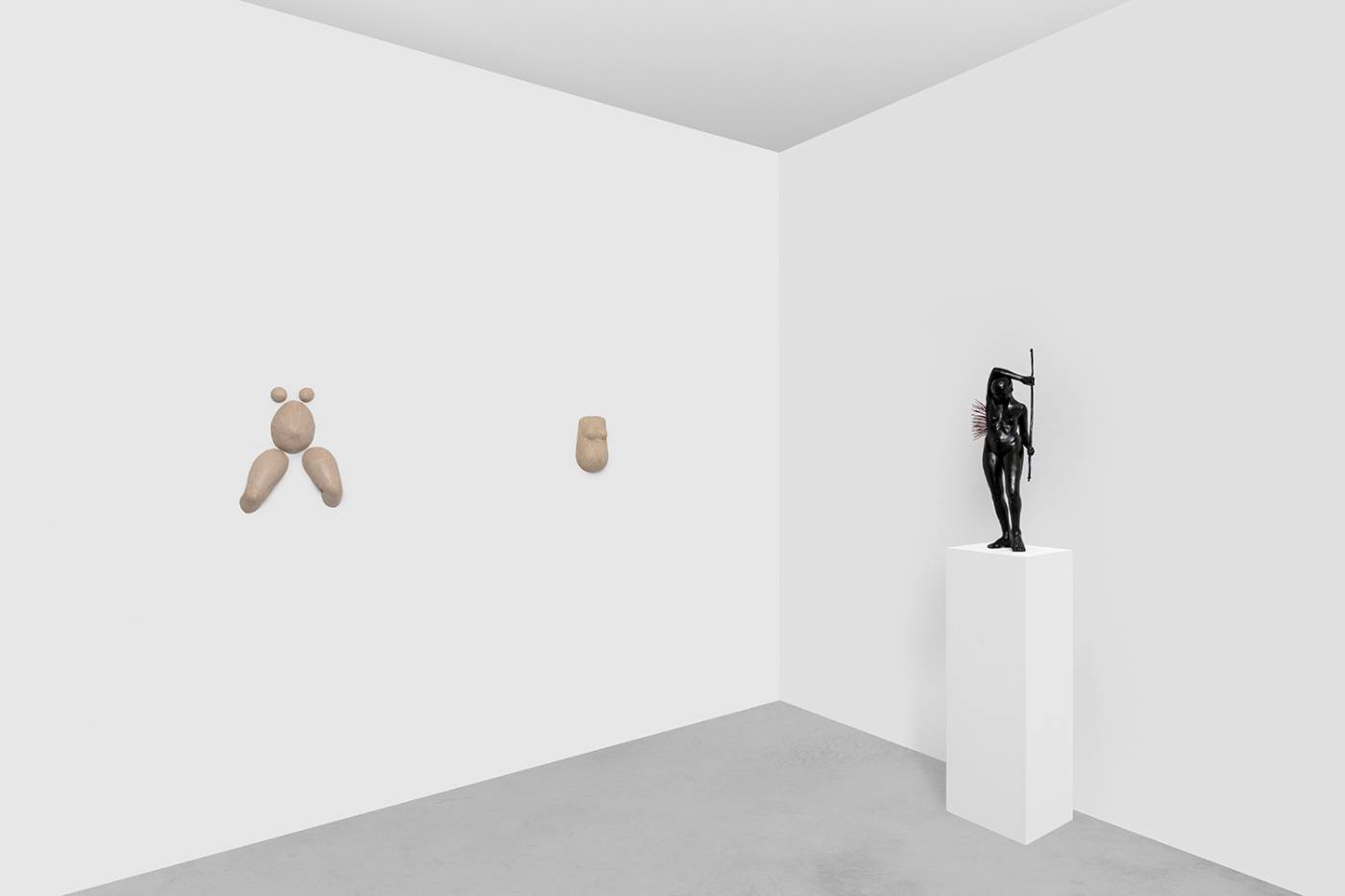 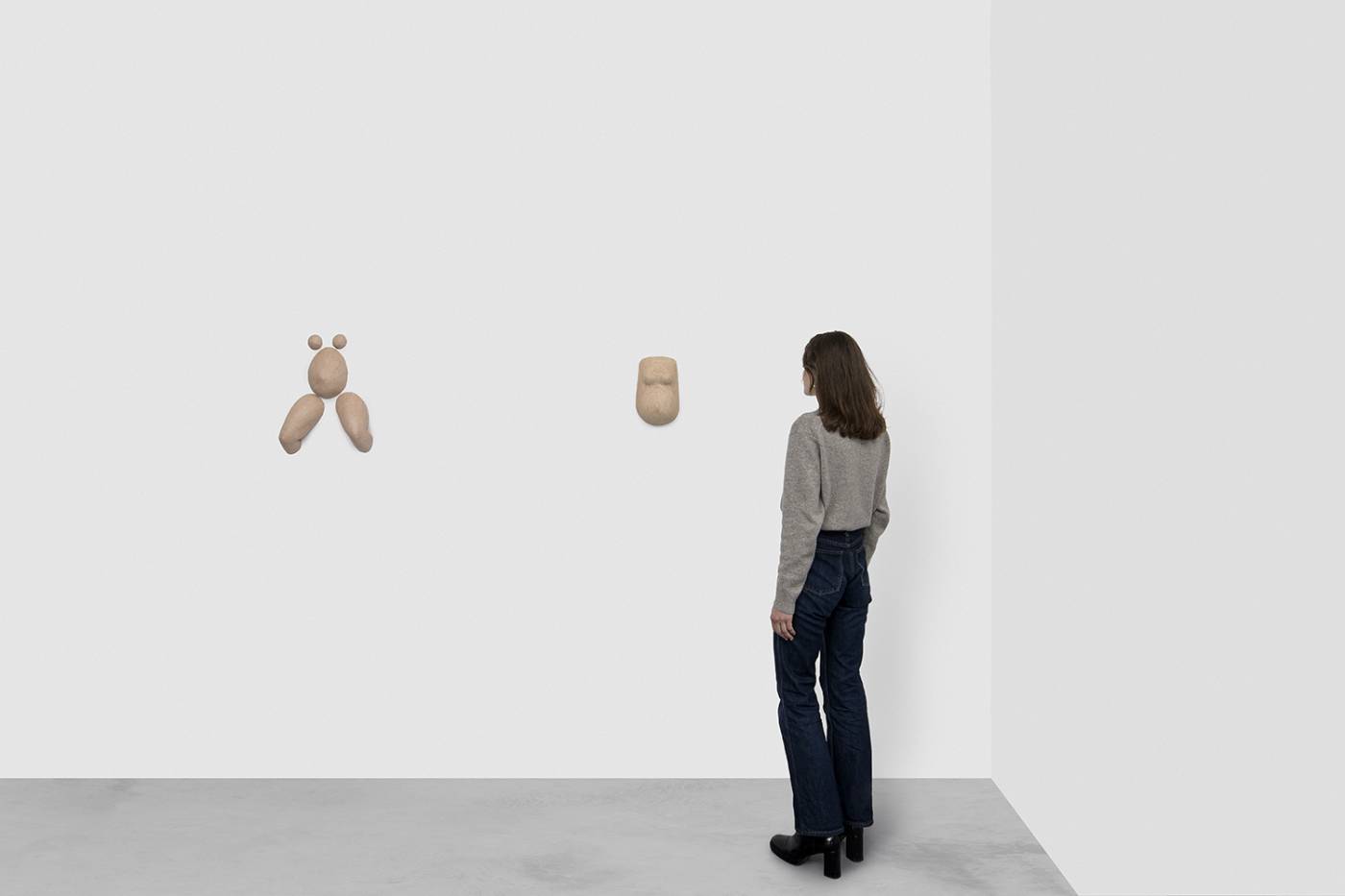 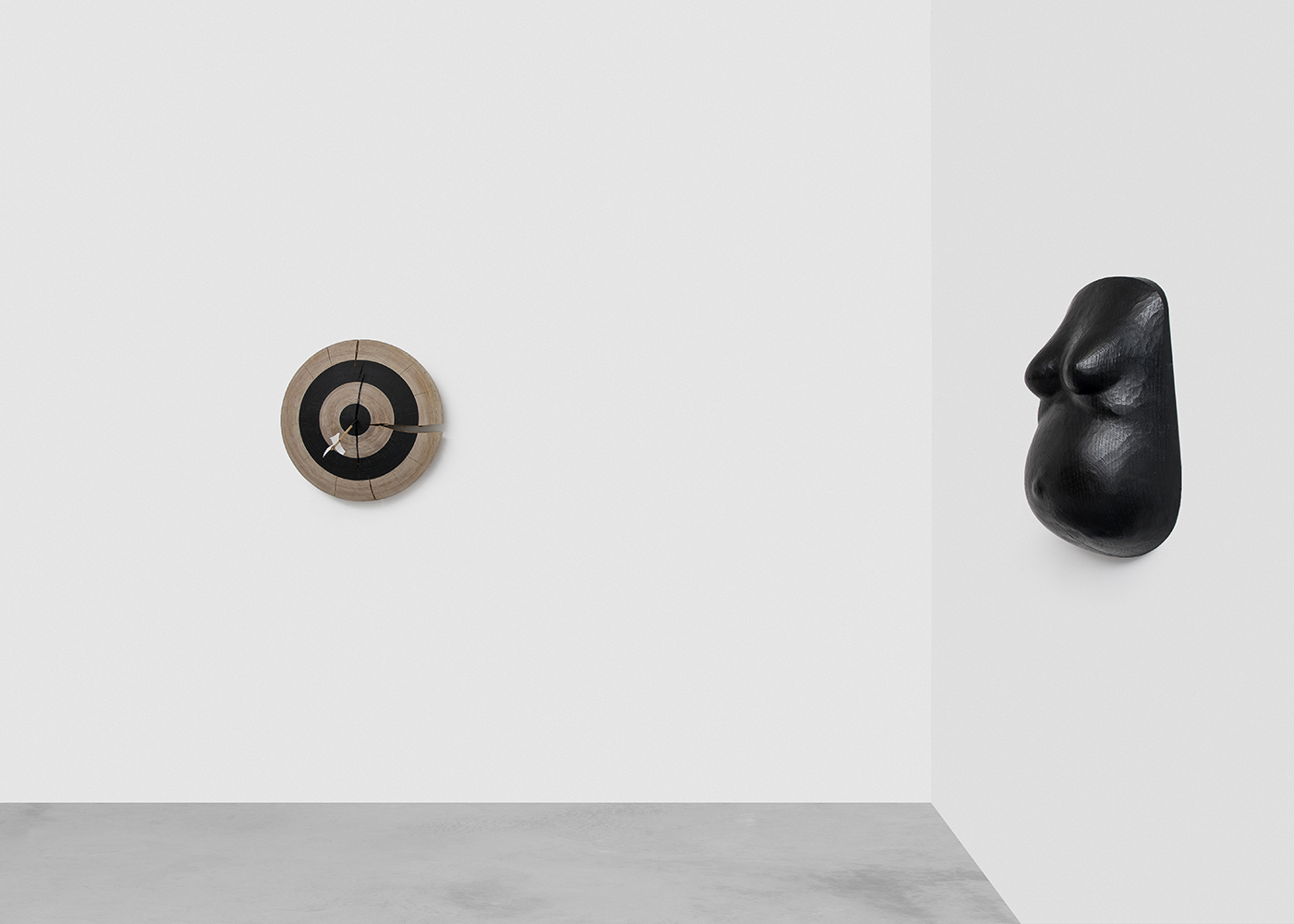 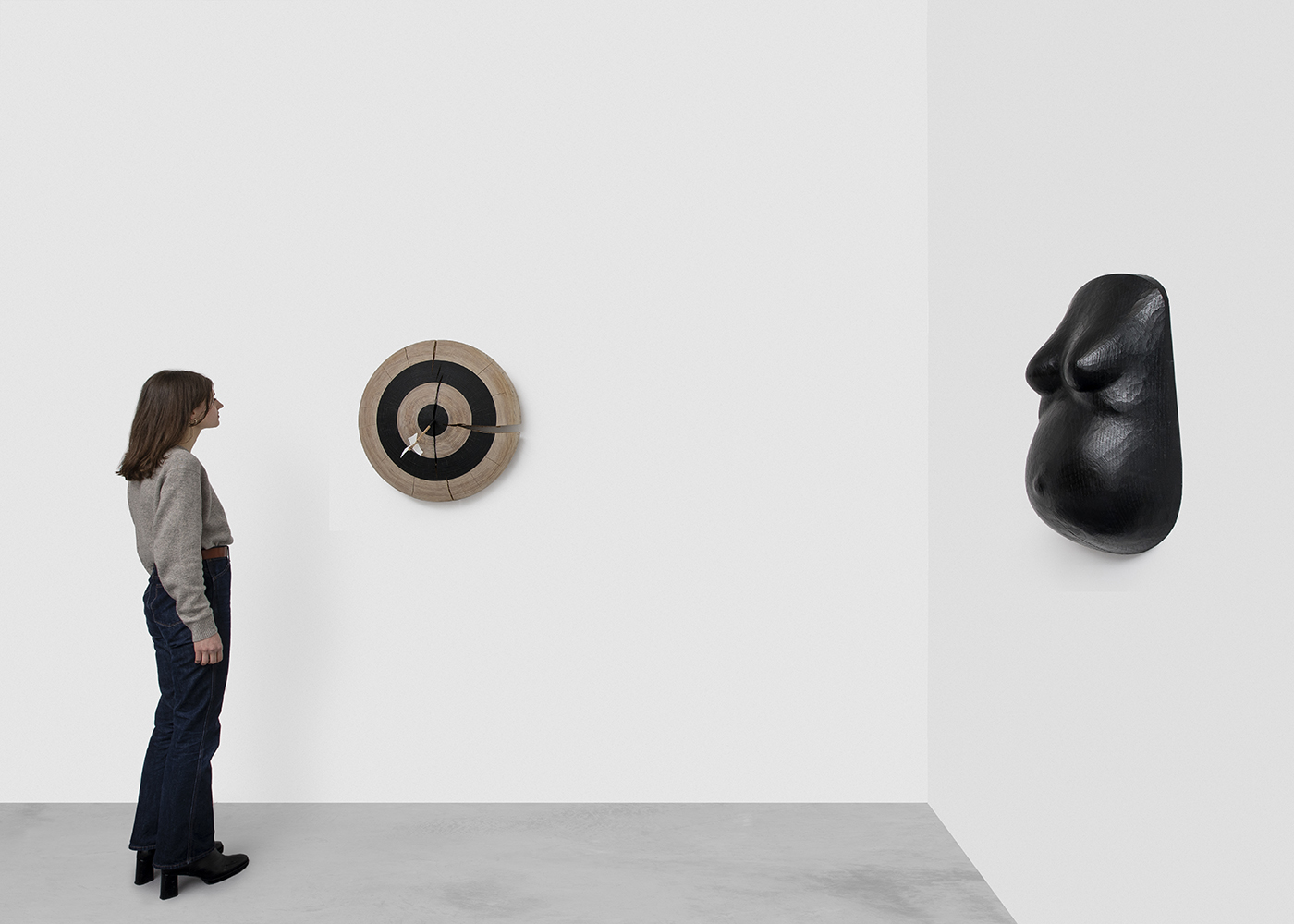 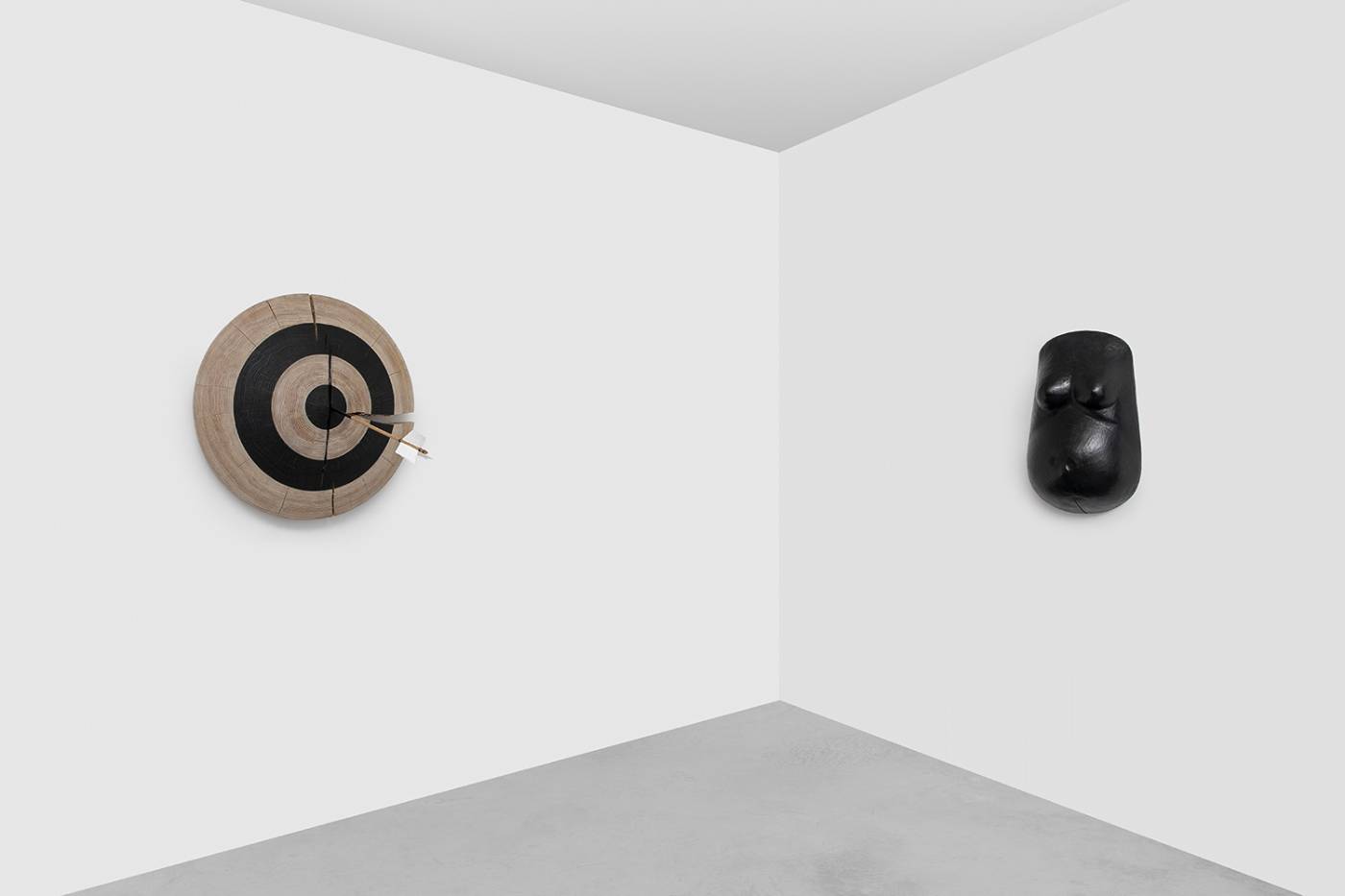 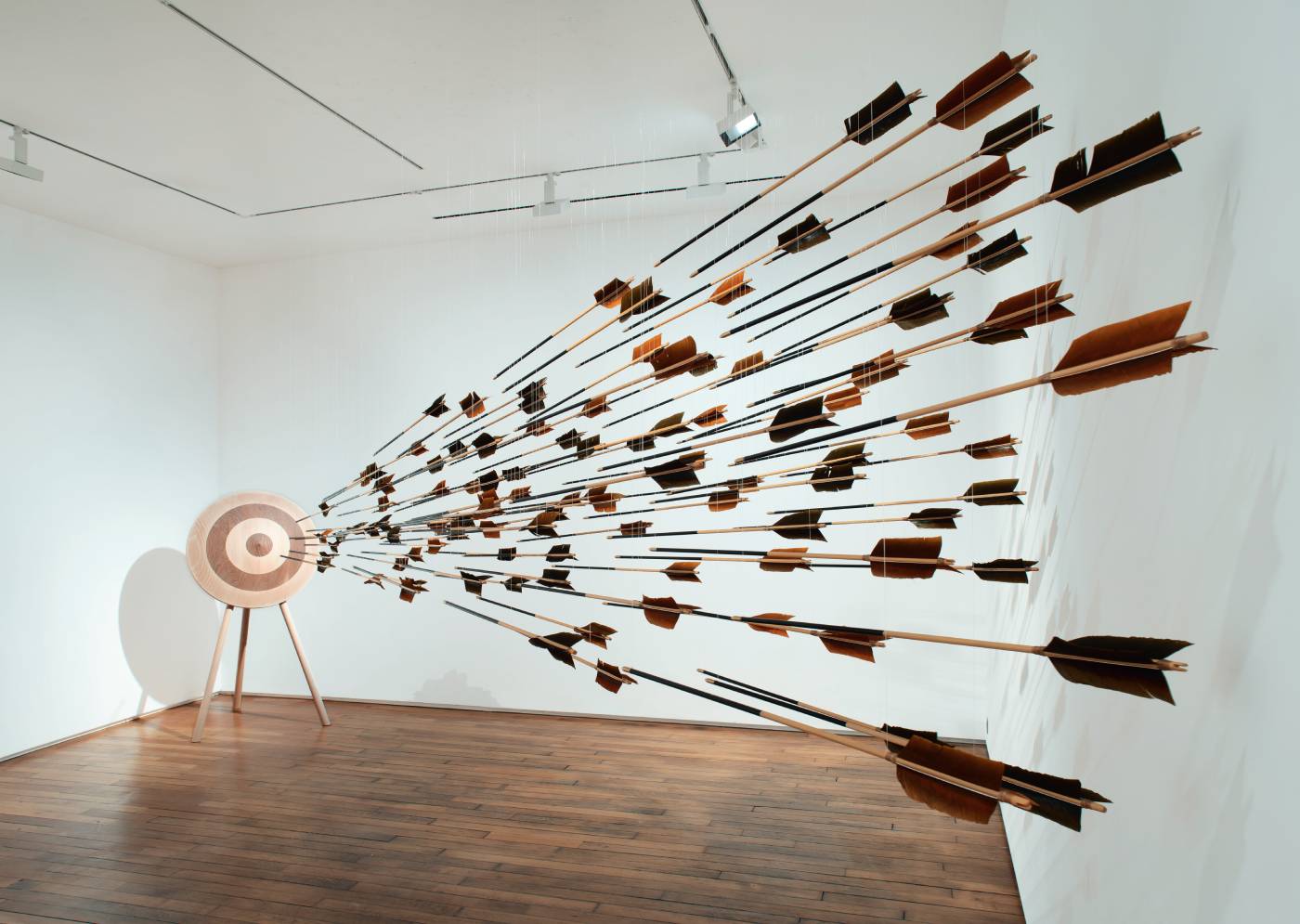 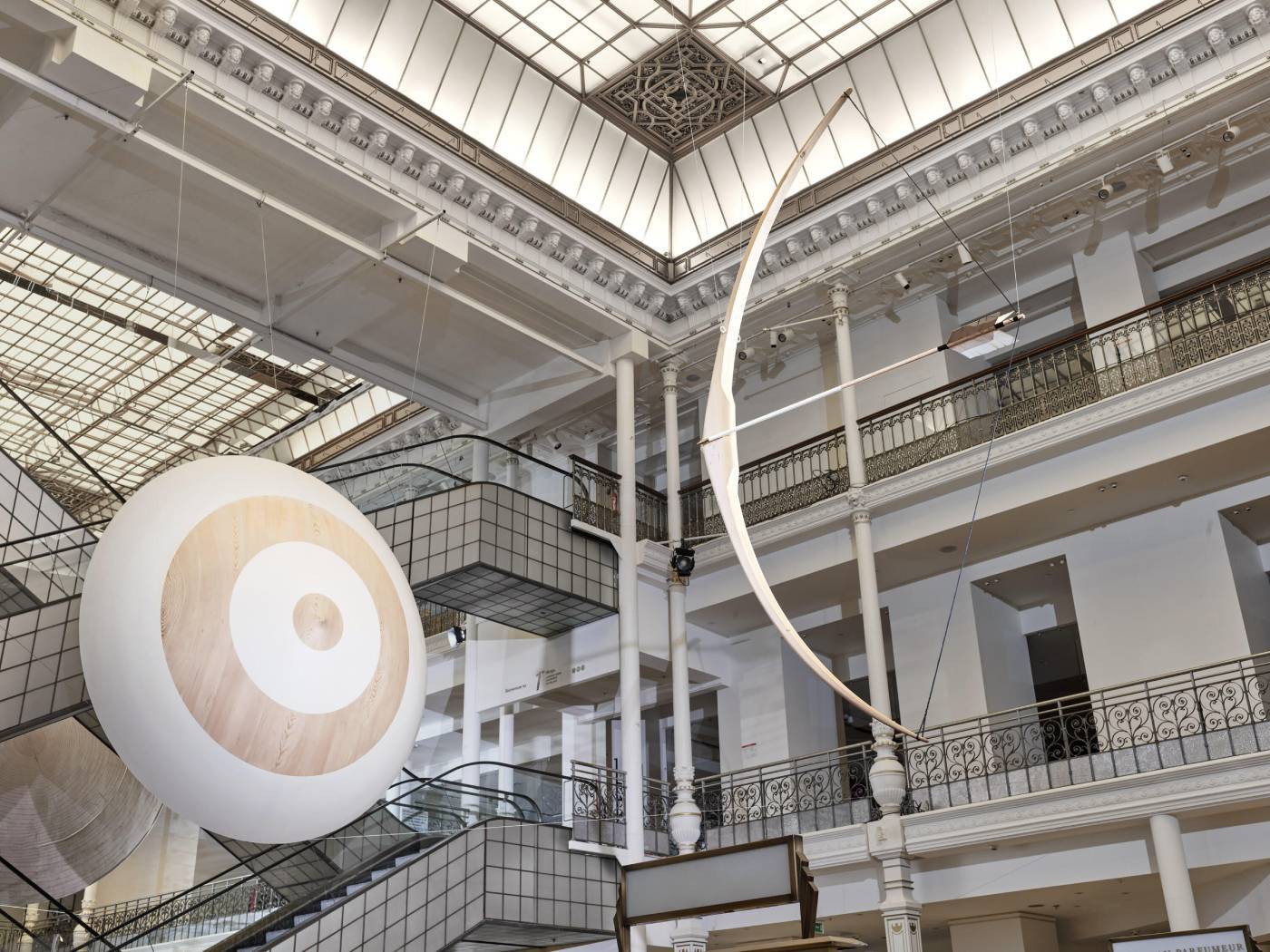