Following the success of Projet Phenix, a highly acclaimed immersive solo exhibition in 2021, Prune Nourry is returning to Galerie Templon’s Brussels space this autumn with a brand-new artistic proposition. Infinite Arrows offers an in-depth exploration of the symbolism of the arrow, which has been an integral part of Nourry's artistic universe for almost four years.

The mythological figure of the Amazons, a tribe of huntresses who, so legend tells us, cut off their breasts to make it easier to shoot with a bow, appeared in the artist's visual work following her breast cancer in 2016. Two years later, in New York, she embarked on the sculpture of an Amazon nearly four meters high, almost entirely covered in thousands of incense sticks. Like acupuncture needles echoing the themes of ritual and healing, the objects became a recurring element in the artist's installations, sculptures and lithographs along with various attributes of the warrior-woman, from bow to arrow to target. In January 2021, in the midst of lockdown, she exhibited a monumental work, L'Amazone Érogène, composed of 888 arrows floating delicately in the atrium of the Bon Marché Rive Gauche in Paris. 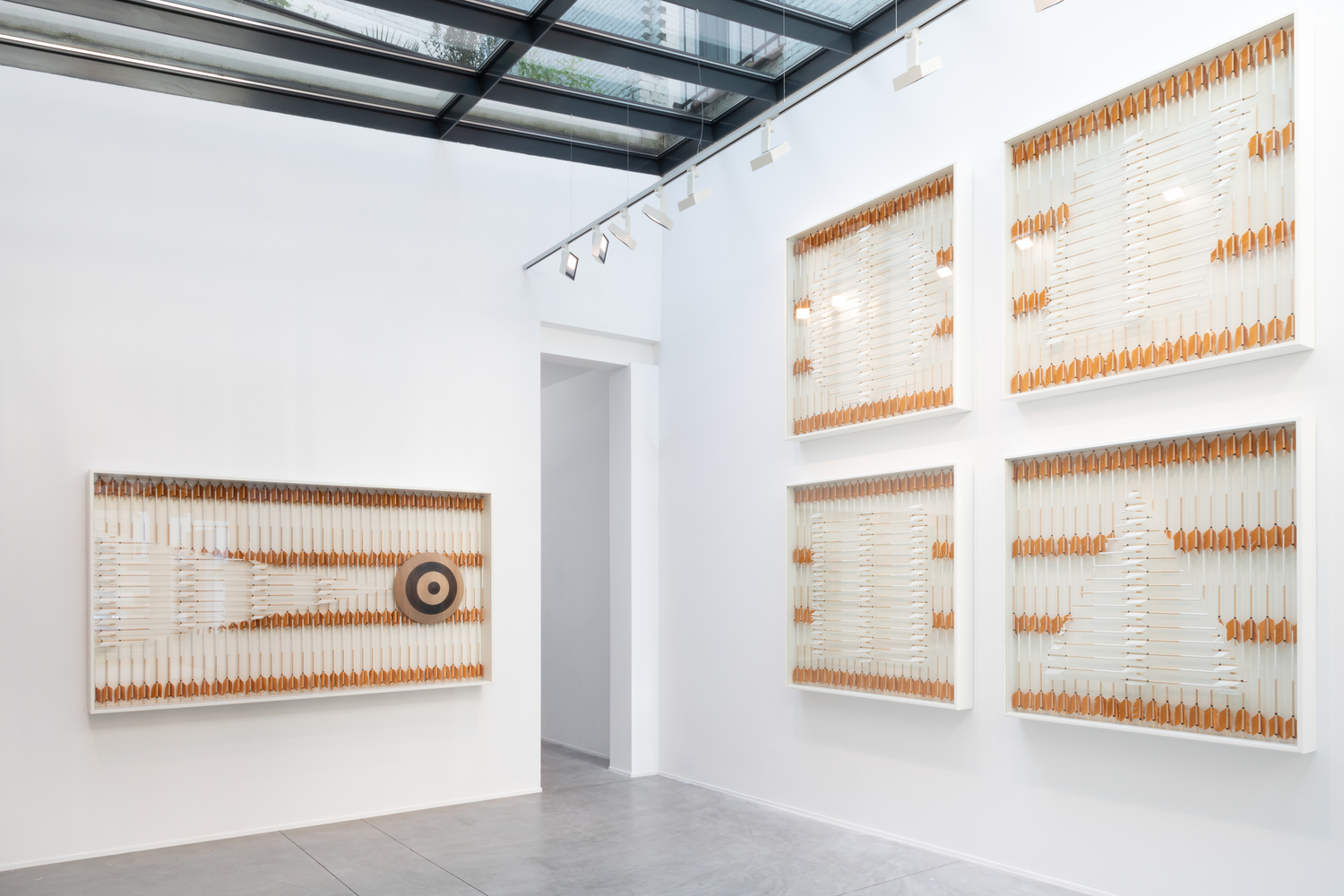 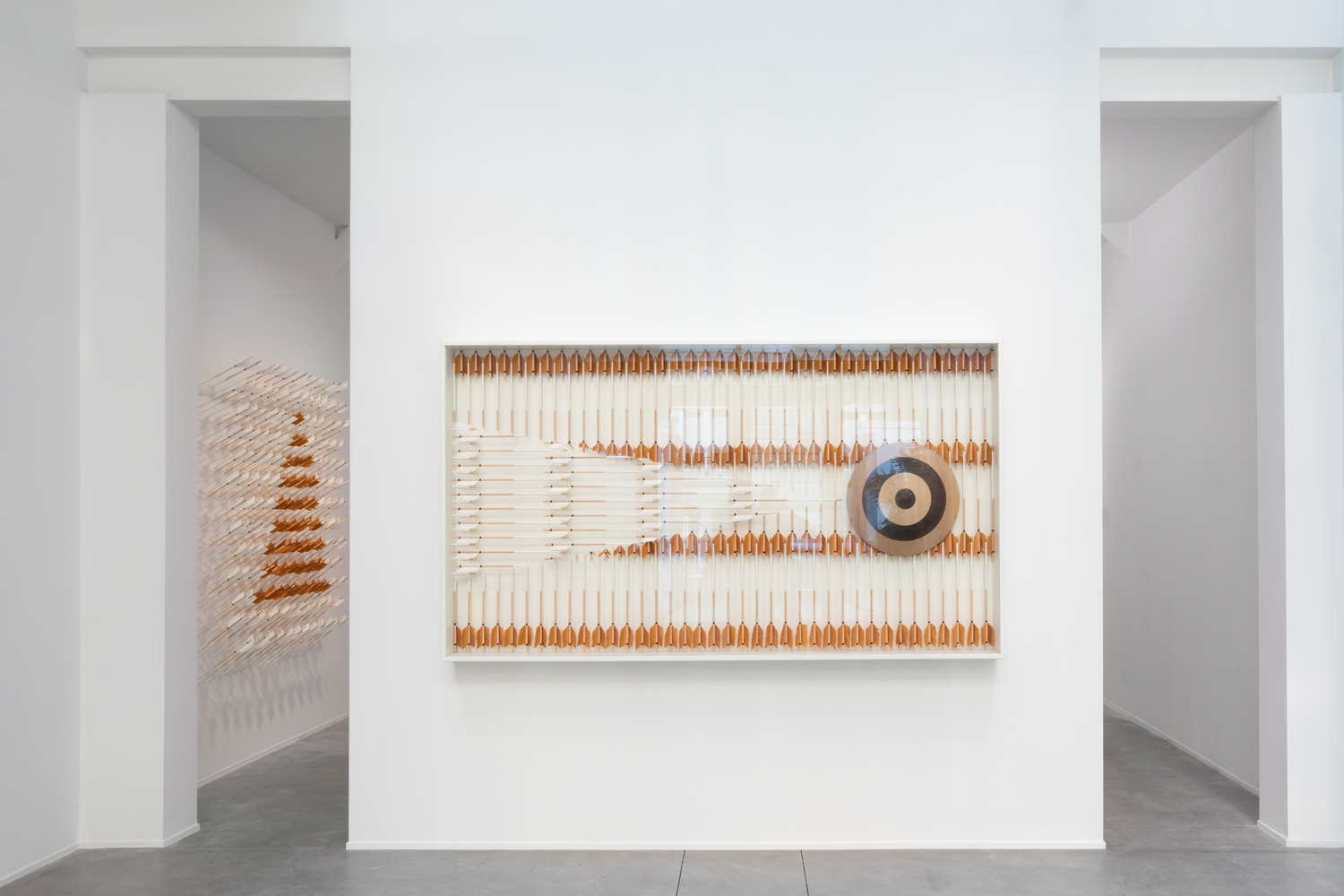 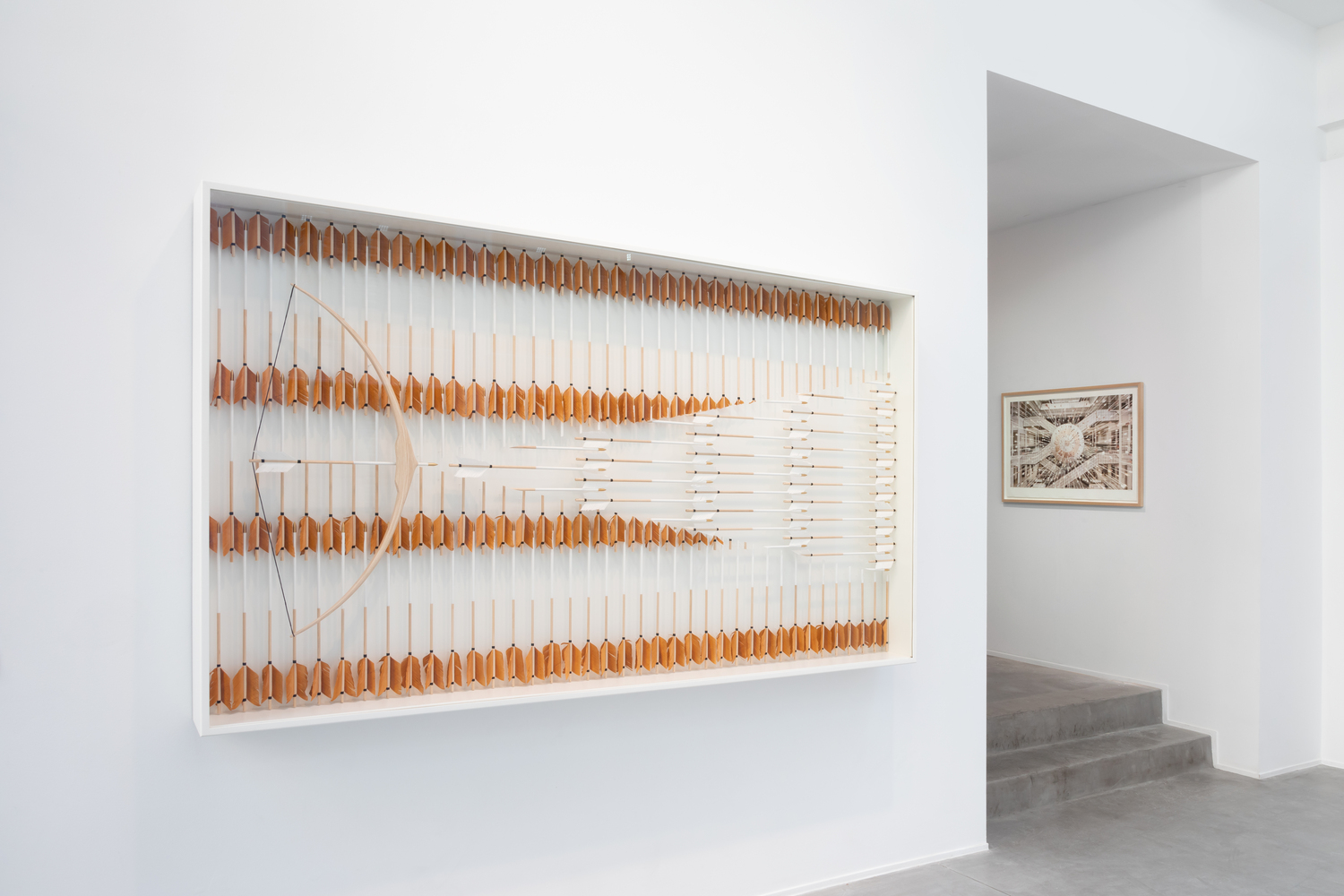 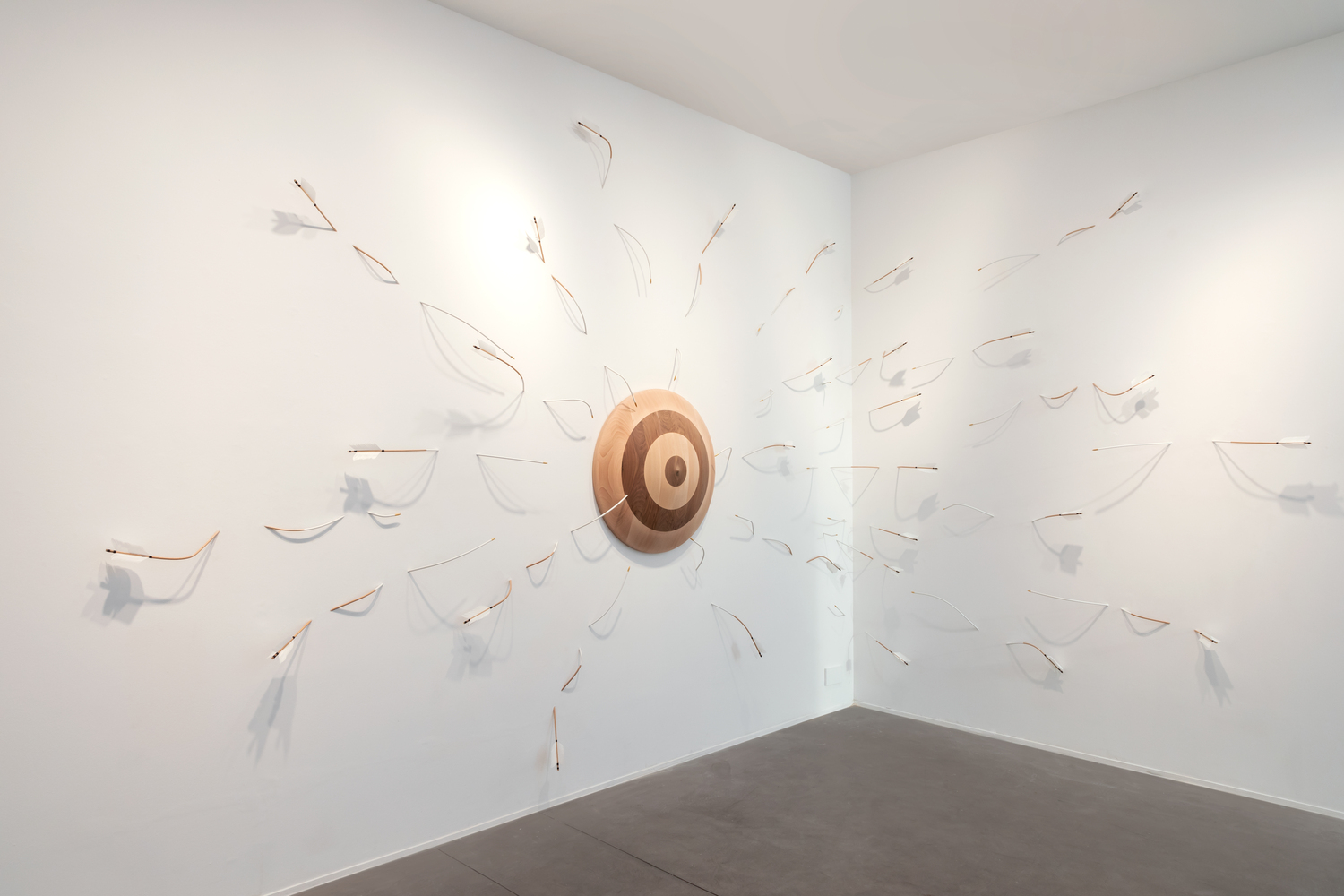 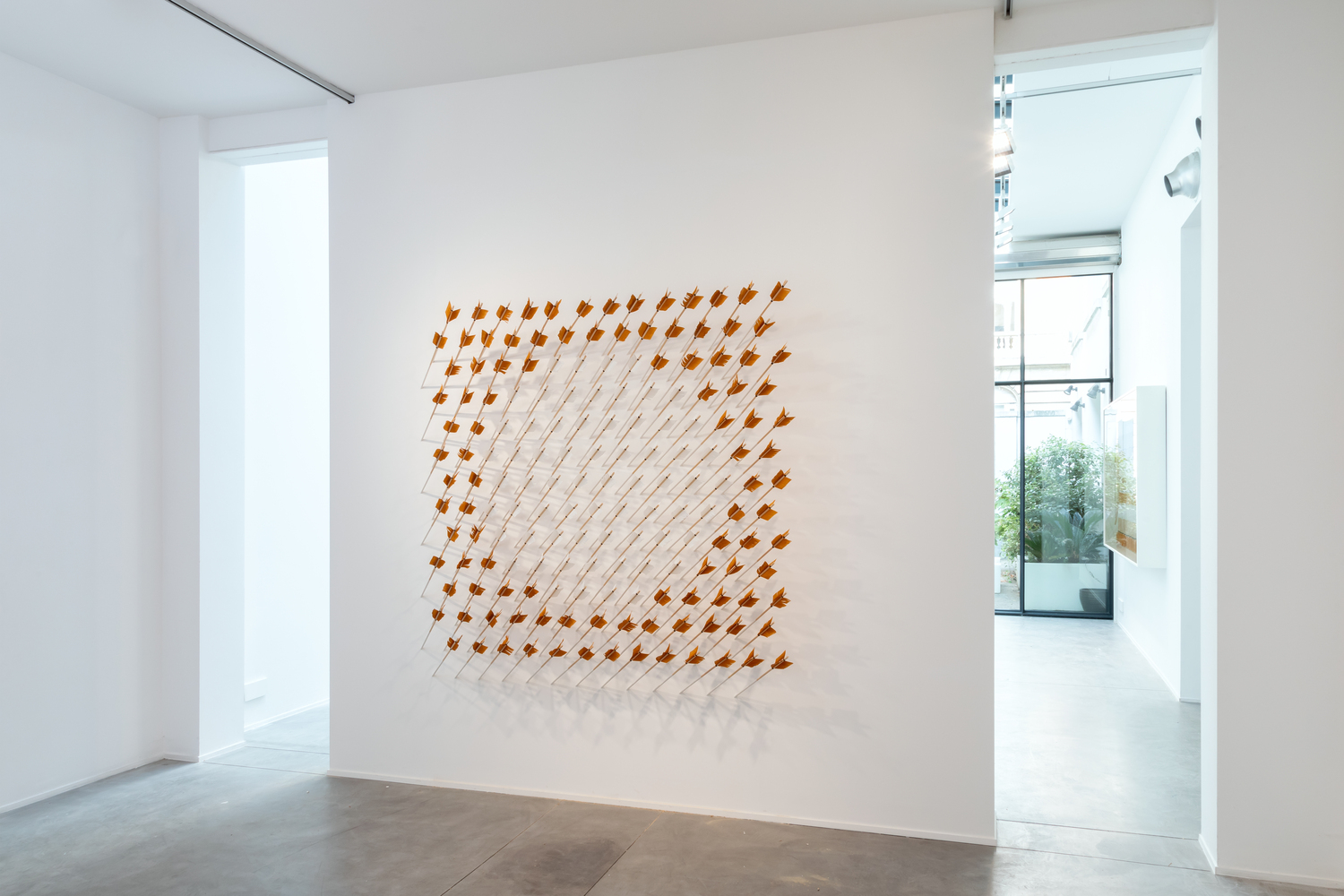 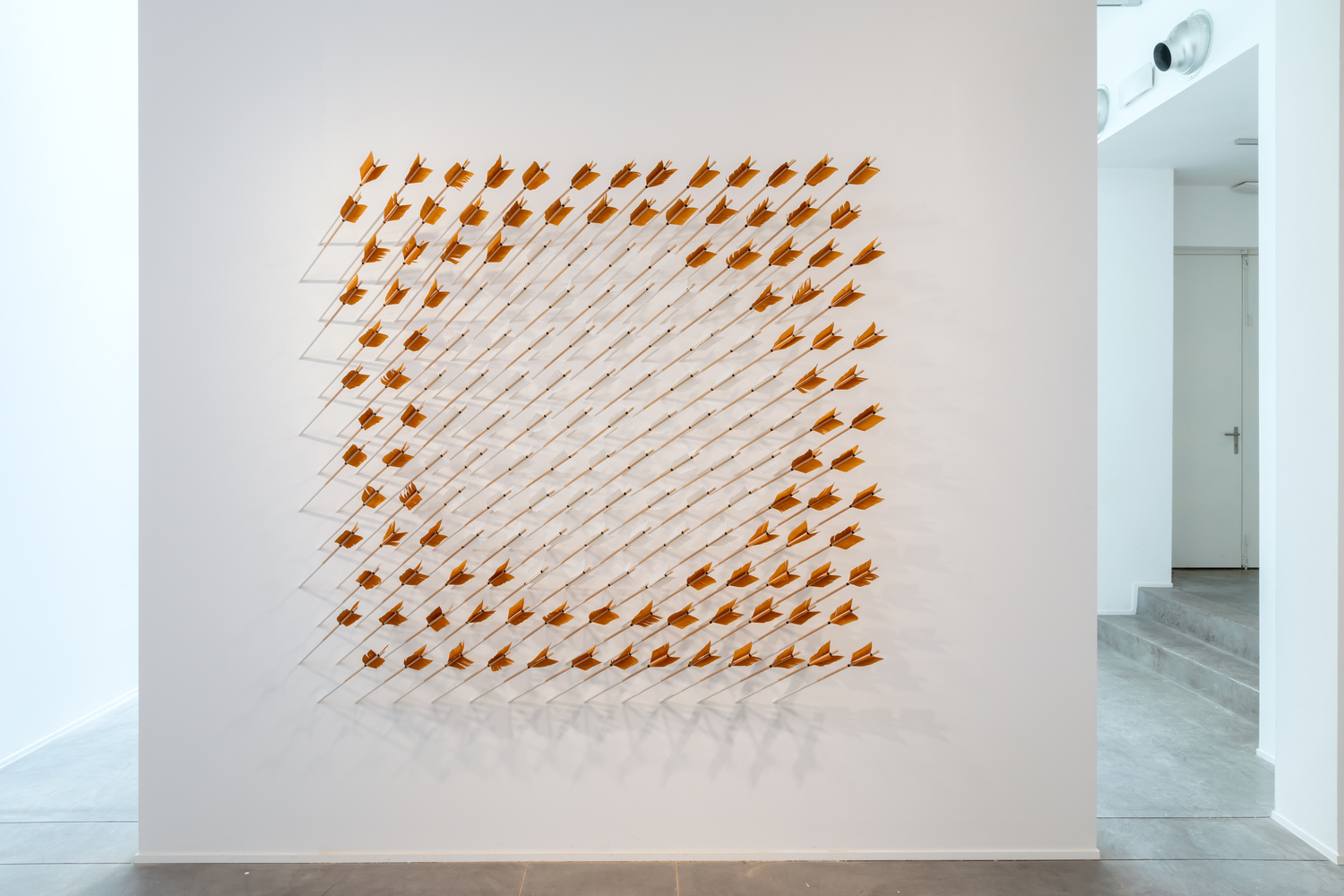 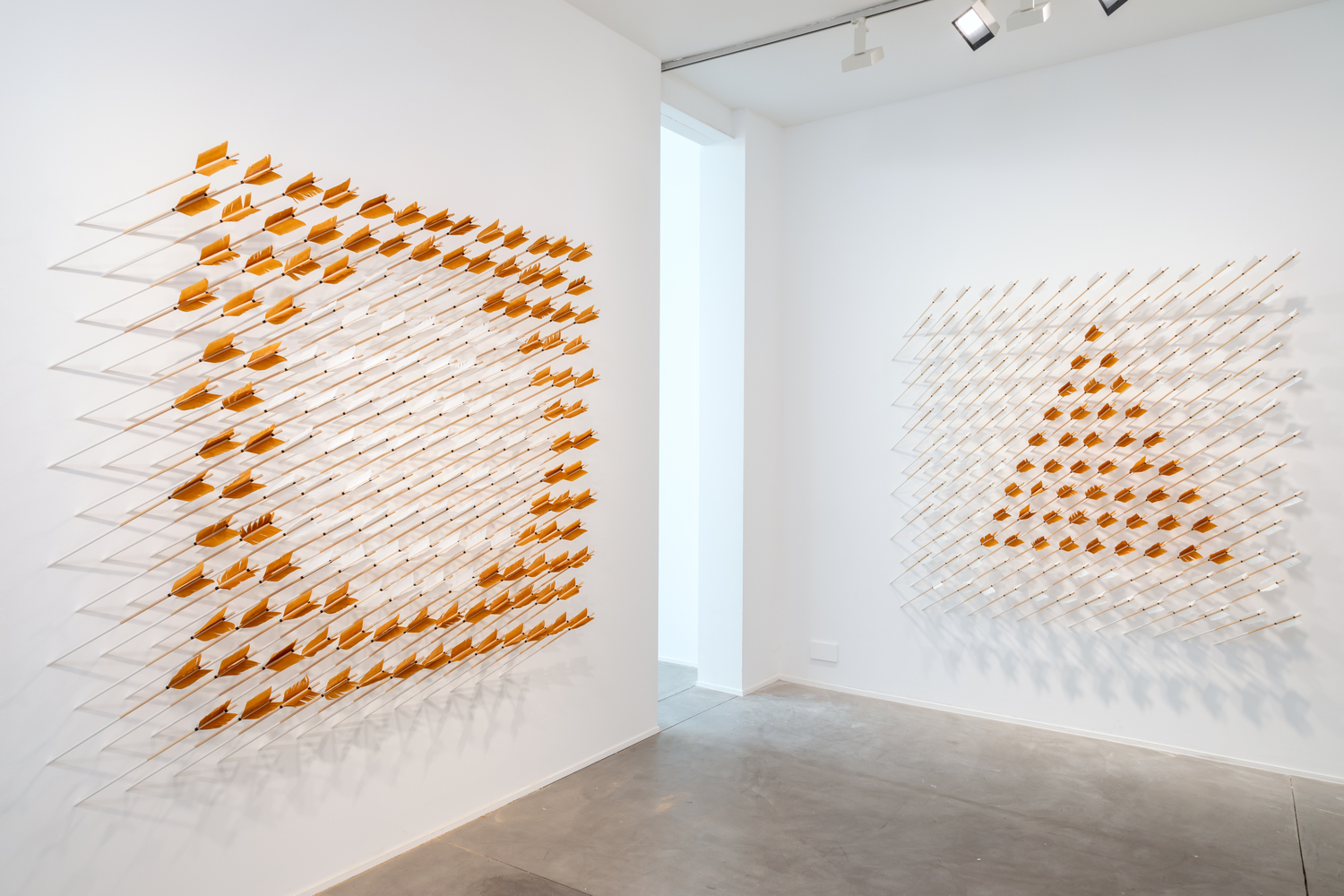 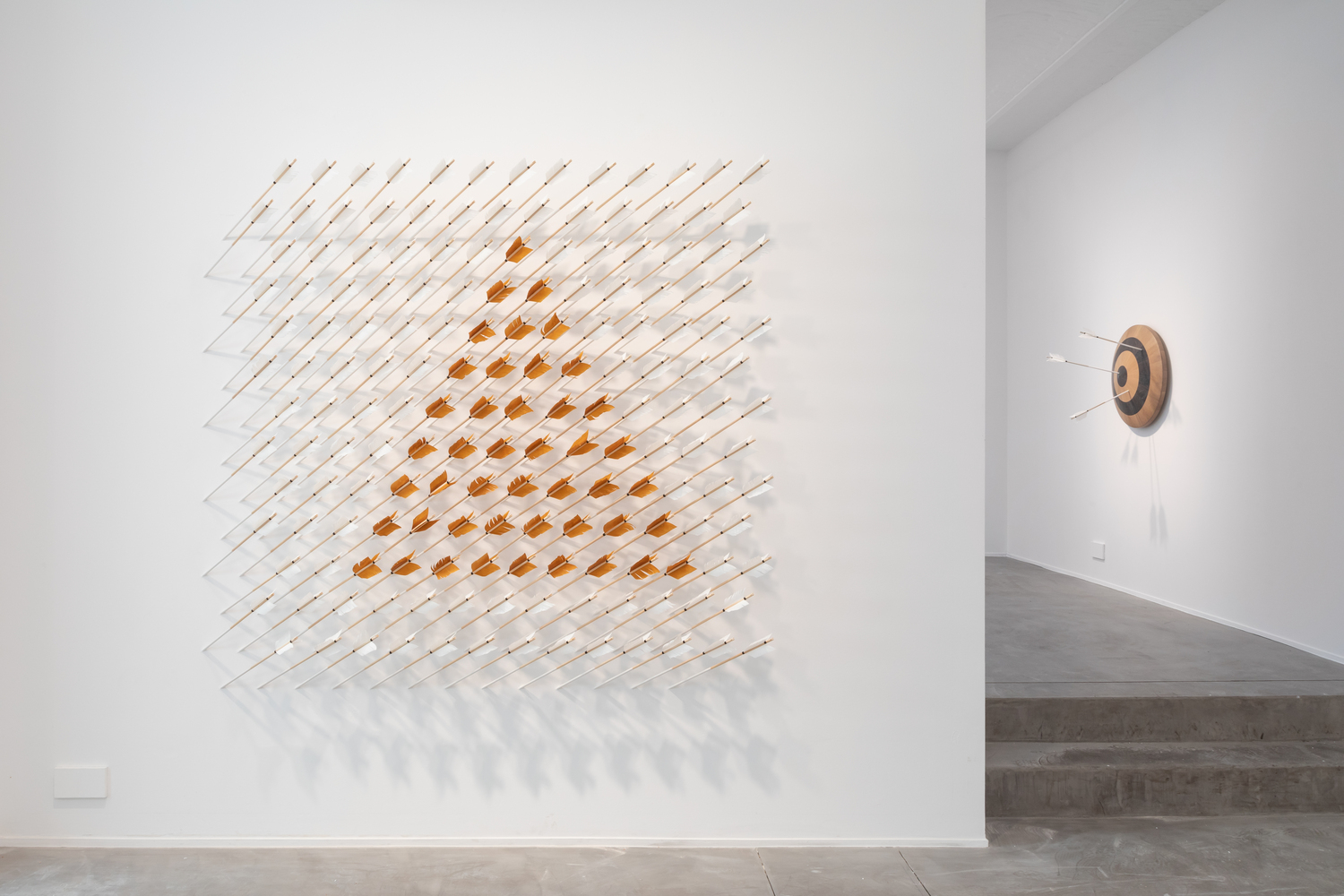 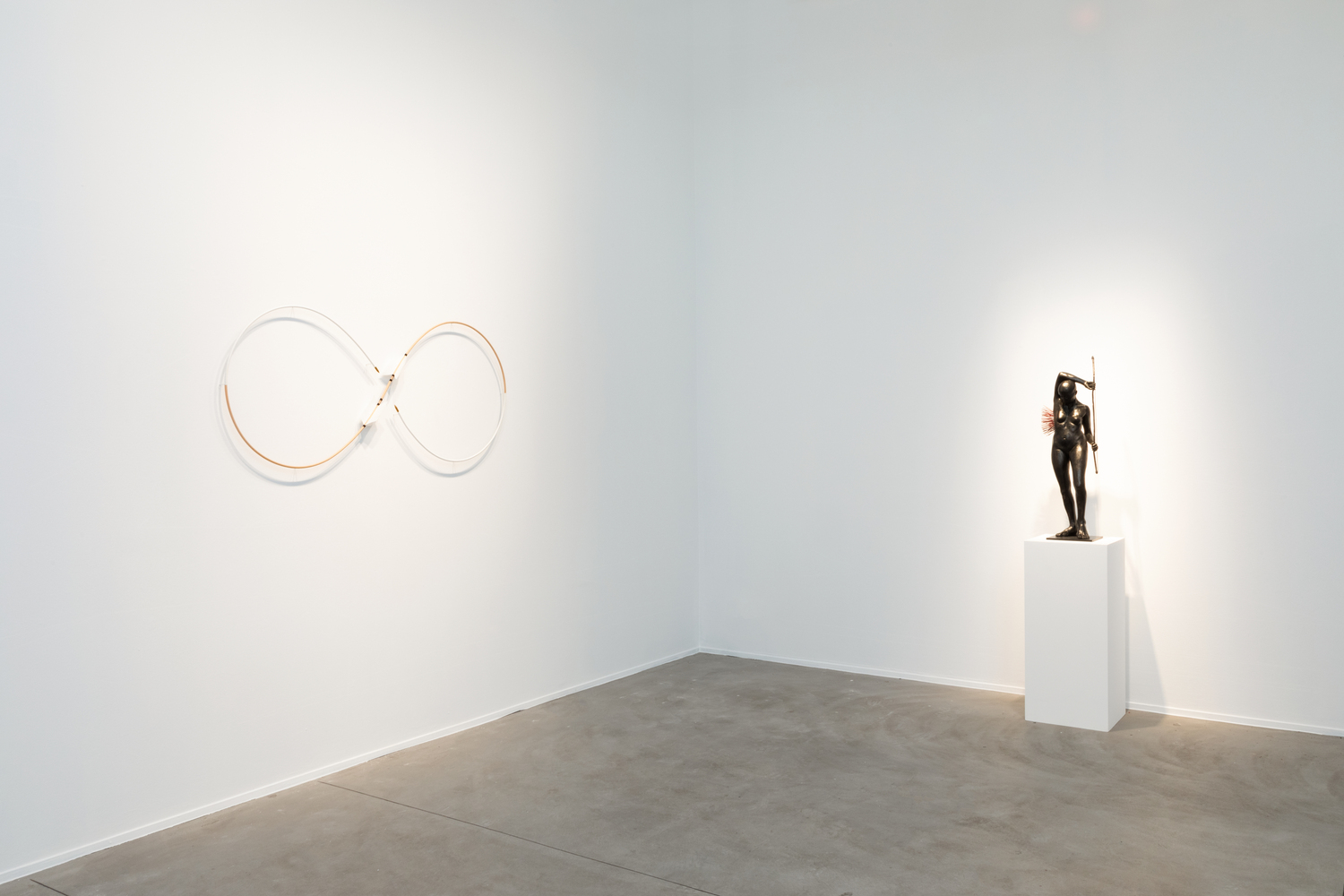 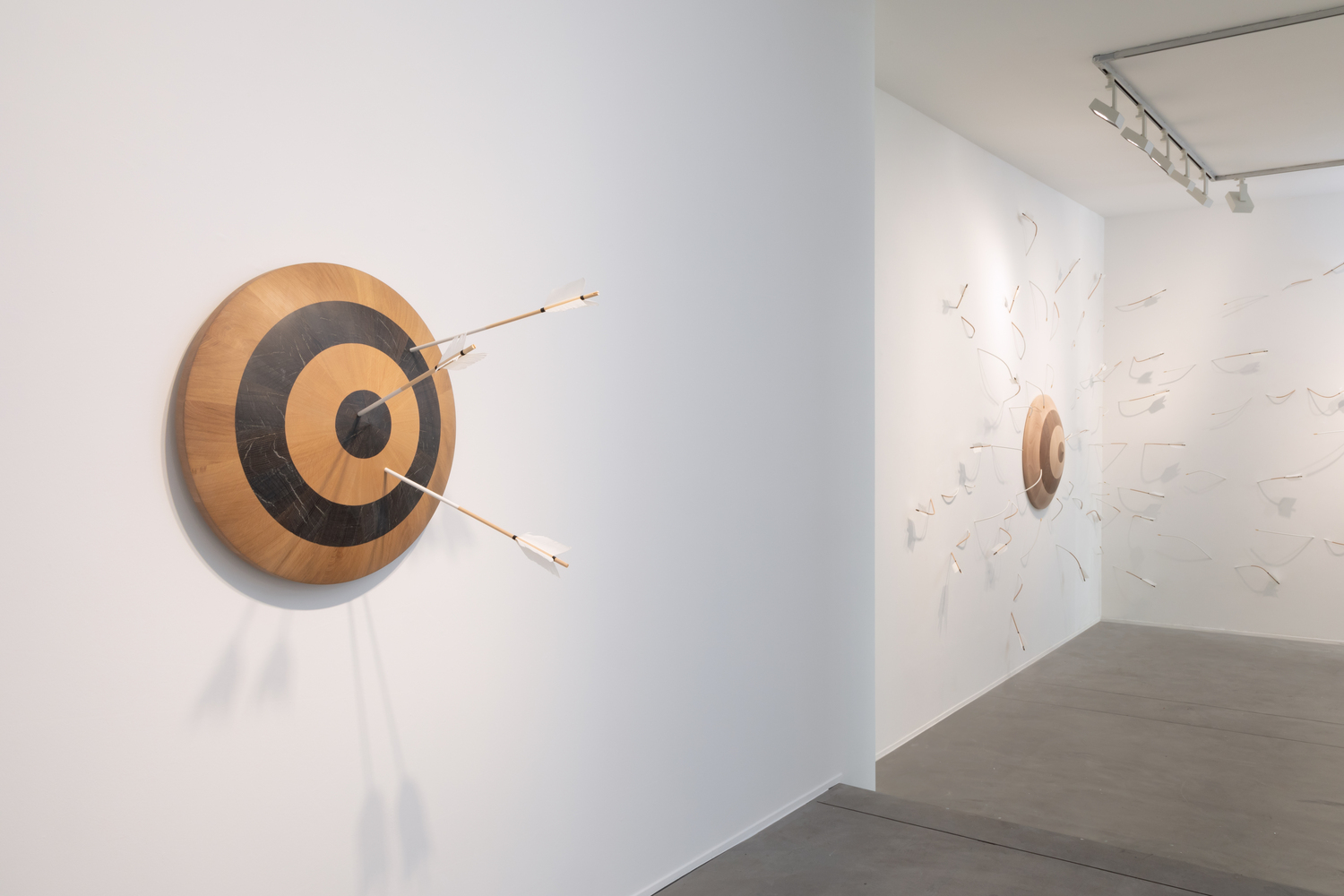