One year after his spectacular museum retrospective “The Other Side” in Delhi, India, French painter Gérard Garouste unveils “Correspondances”. Three years in the making, this exhibition was prompted by his research work under the guidance of famous French philosopher Marc-Alain Ouaknin. Both men have been sharing a common passion for philosophy, the study of Talmud, Kabbalah and the literature of the German-speaking writer Franz Kafka.

In this new series, Gérard Garouste combines with ease realism and fantastic elements. He boldly juxtaposes different era, symbols and characters in ambiguous settings, suggesting a myriad of narratives and secret connections around the universe of Kafka. Born in 1946, Gérard Garouste occupies a unique position on the French art scene. Represented by star dealers Leo Castelli in New York and Rudolf Zwirner in Cologne in the eighties, he exhibited with galerie Durand-Dessert in Paris until 2001, before he finally joined galerie Templon in 2002. 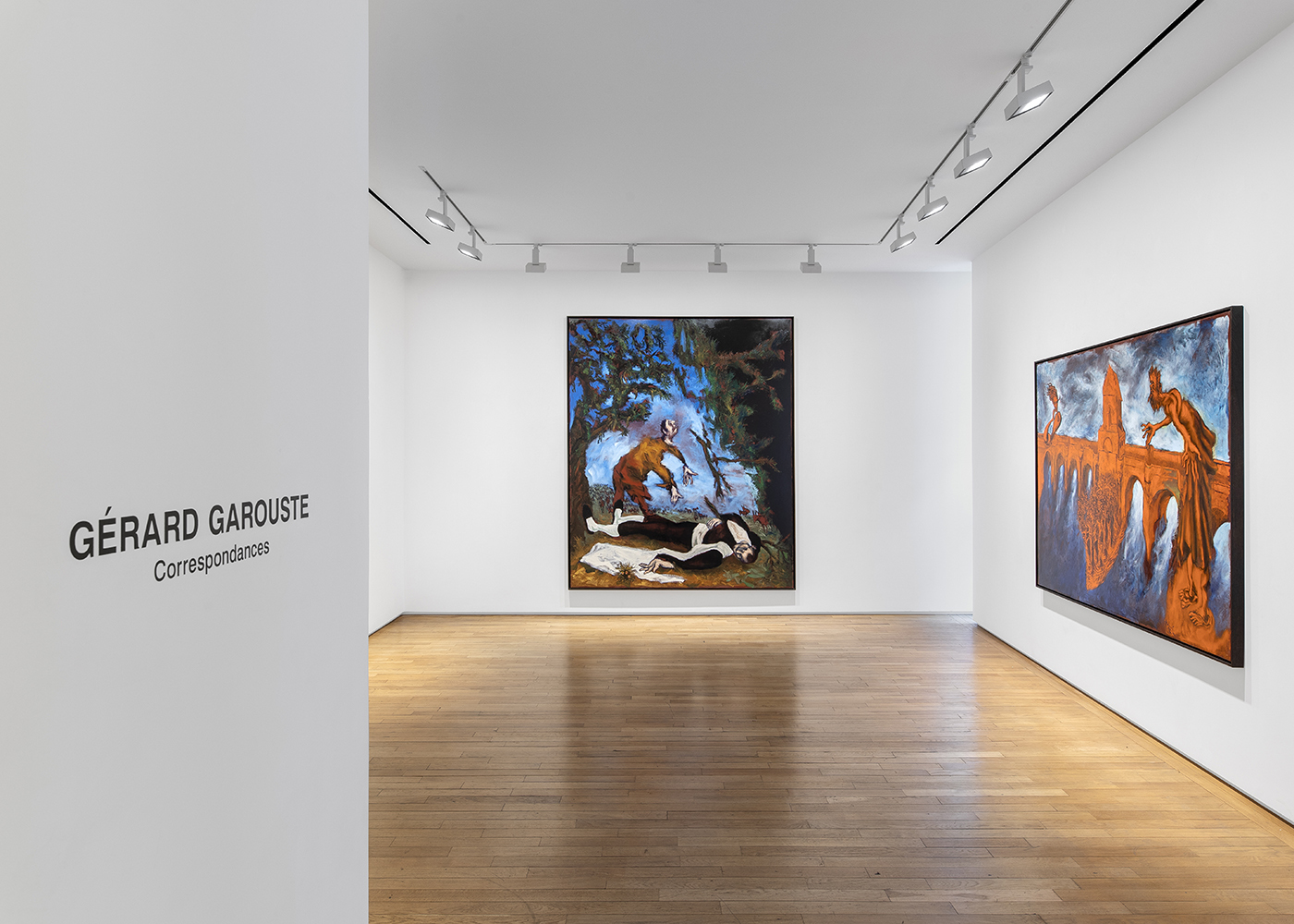 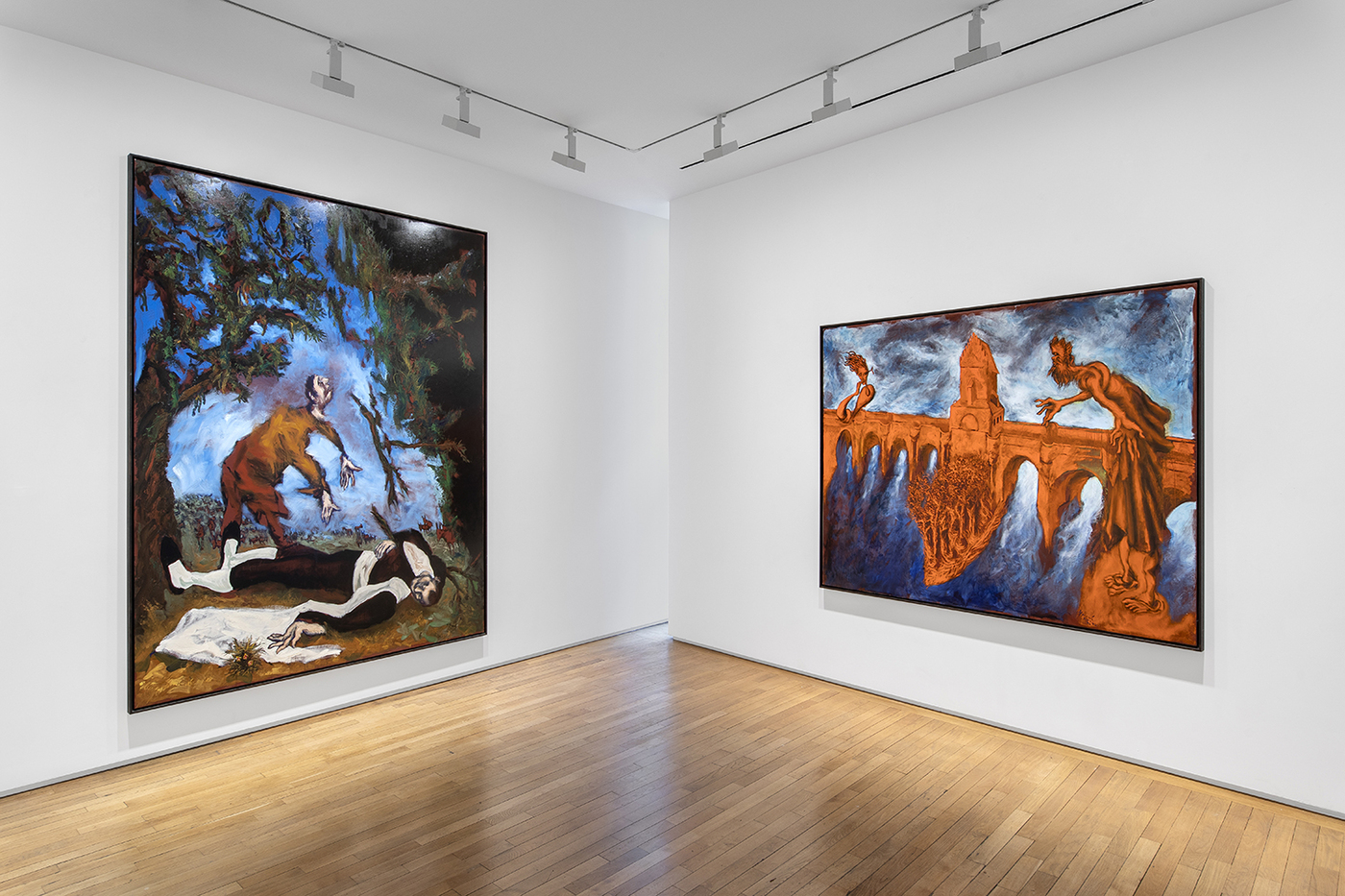 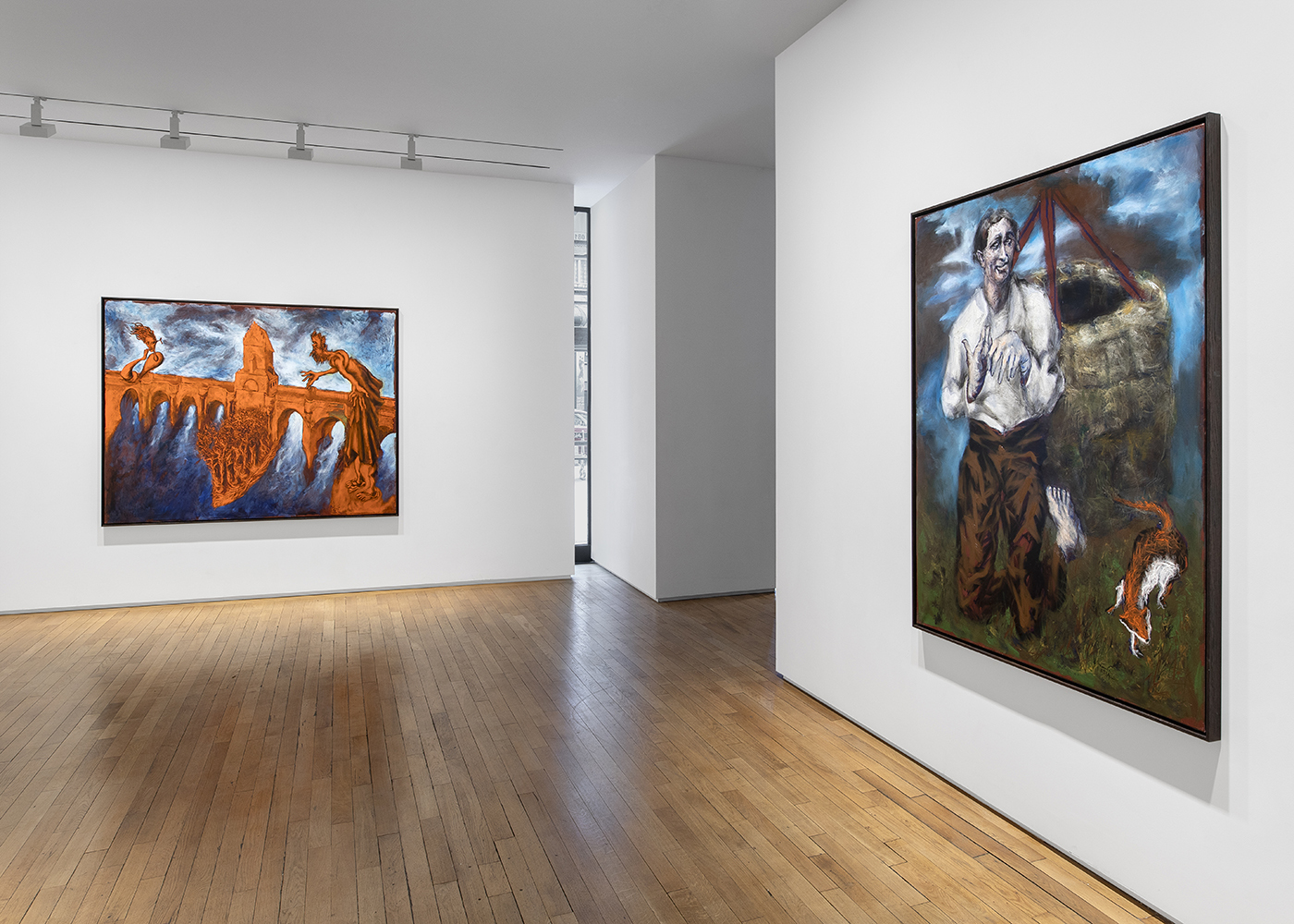 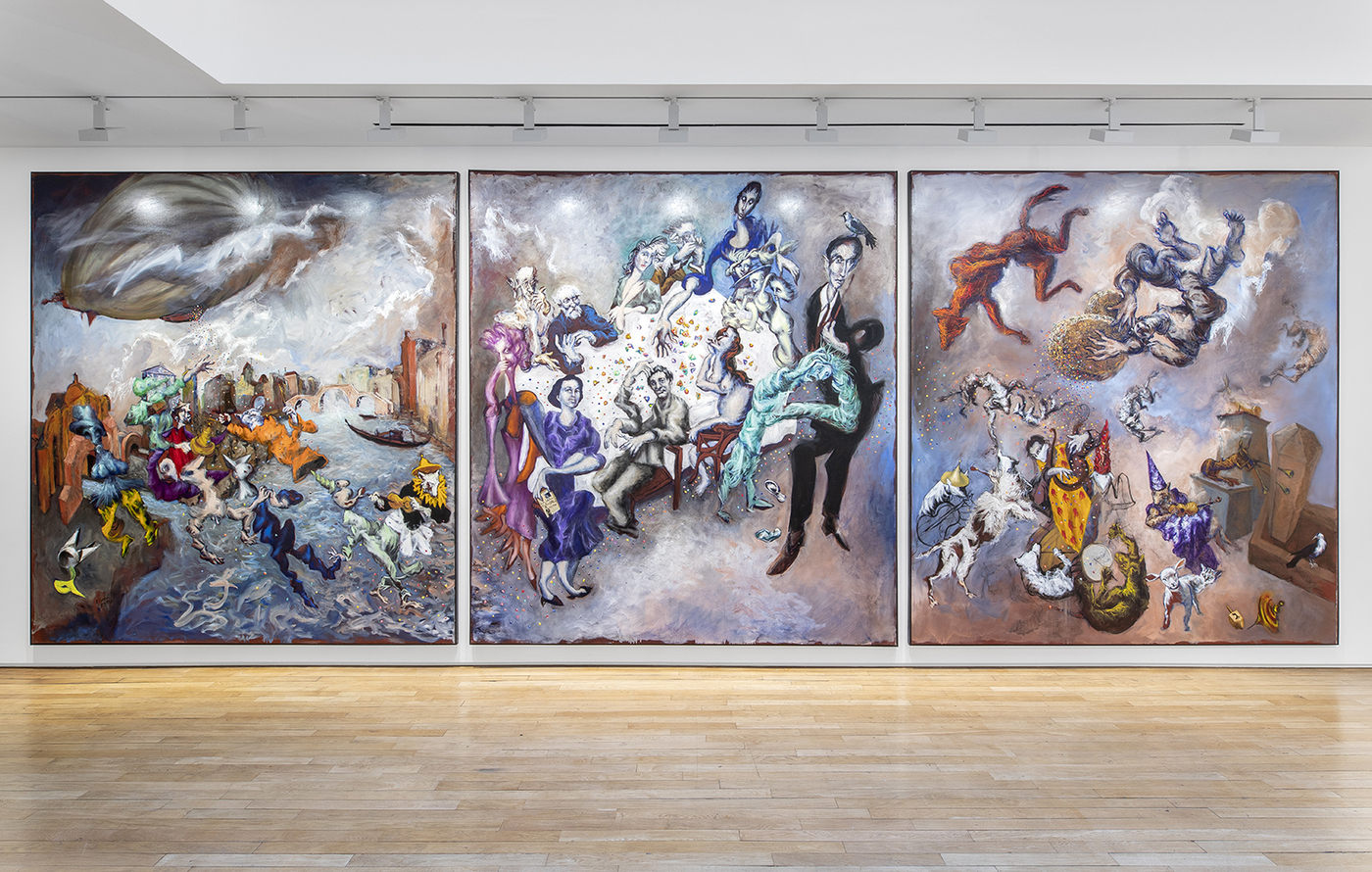 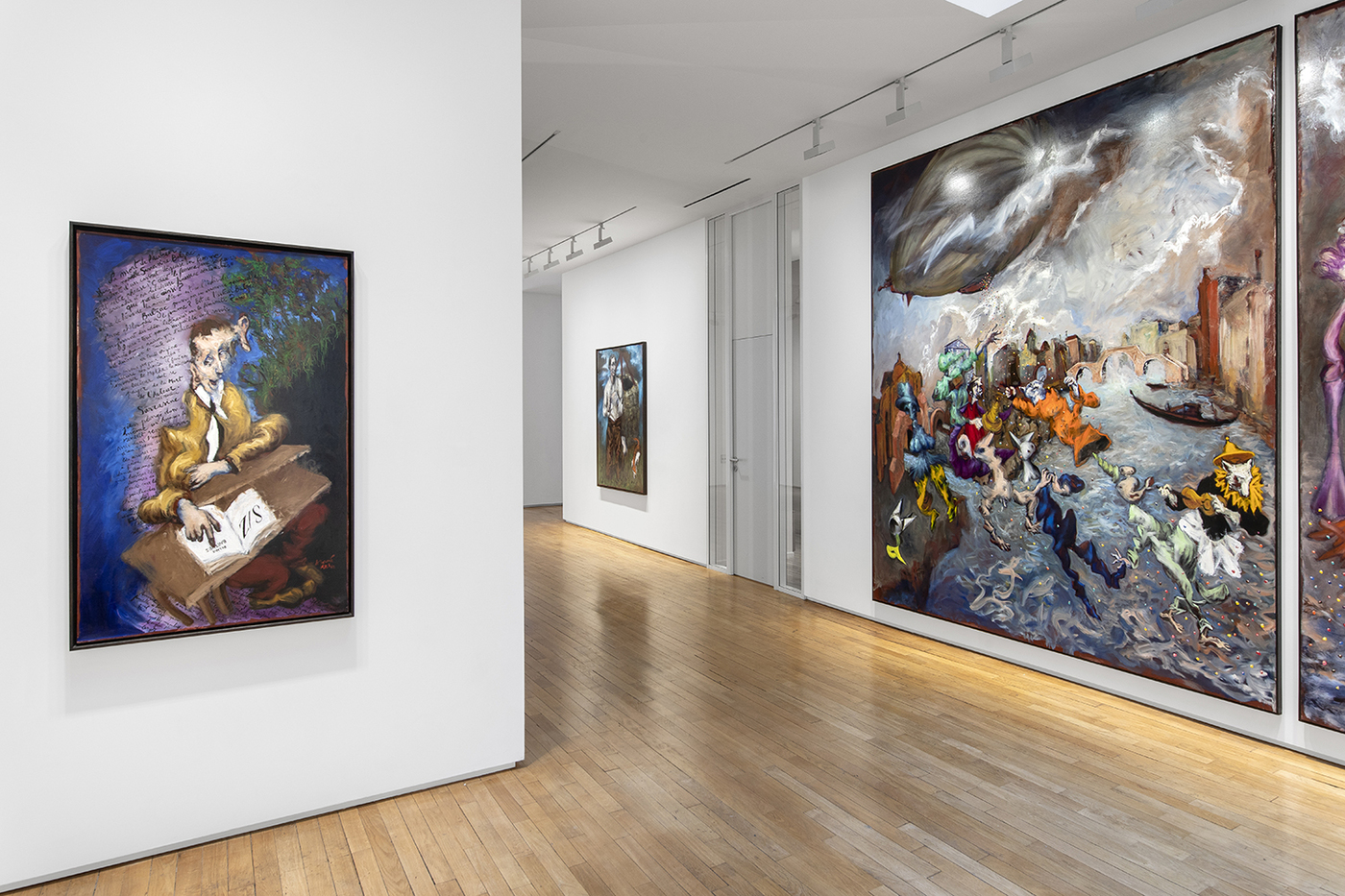 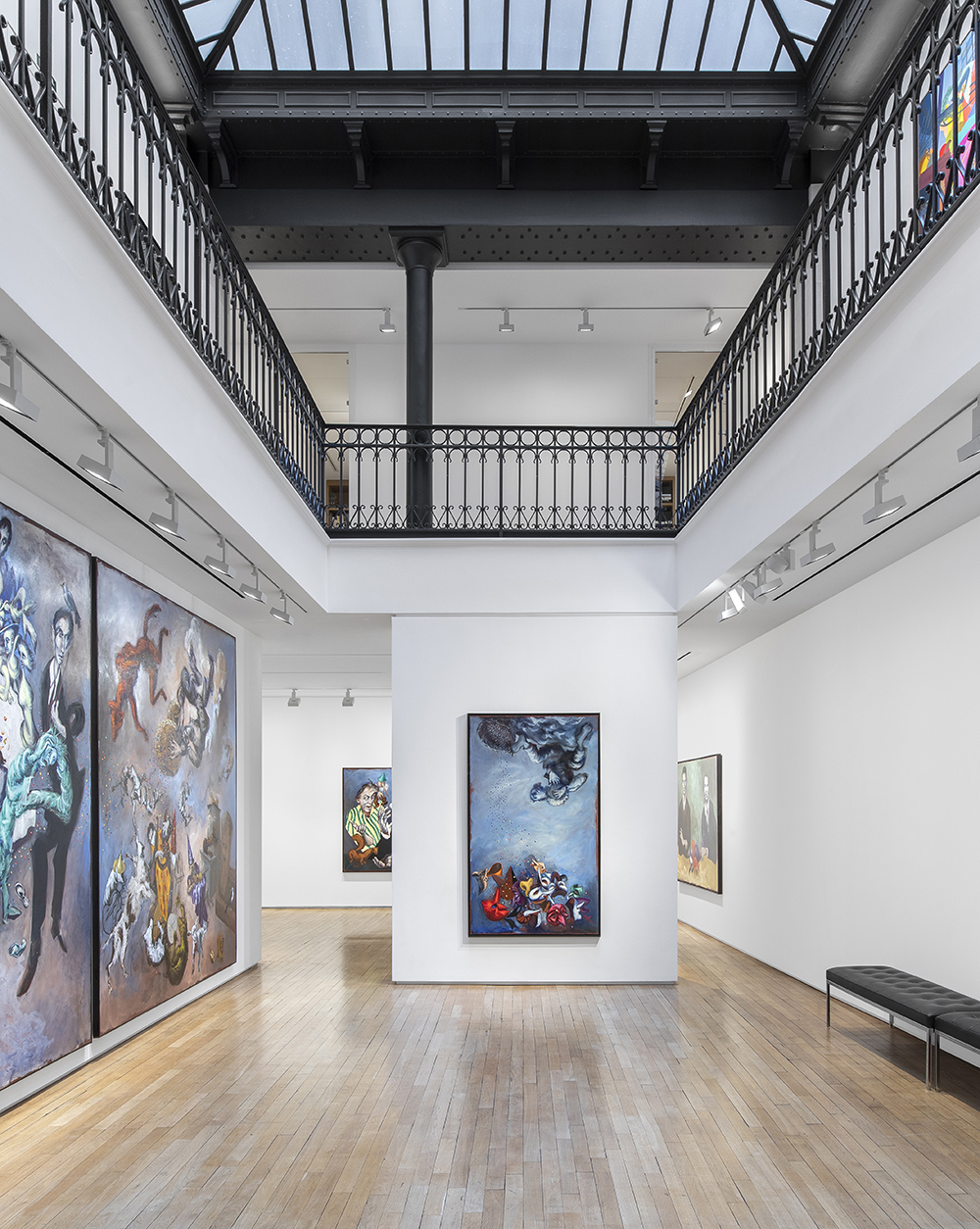 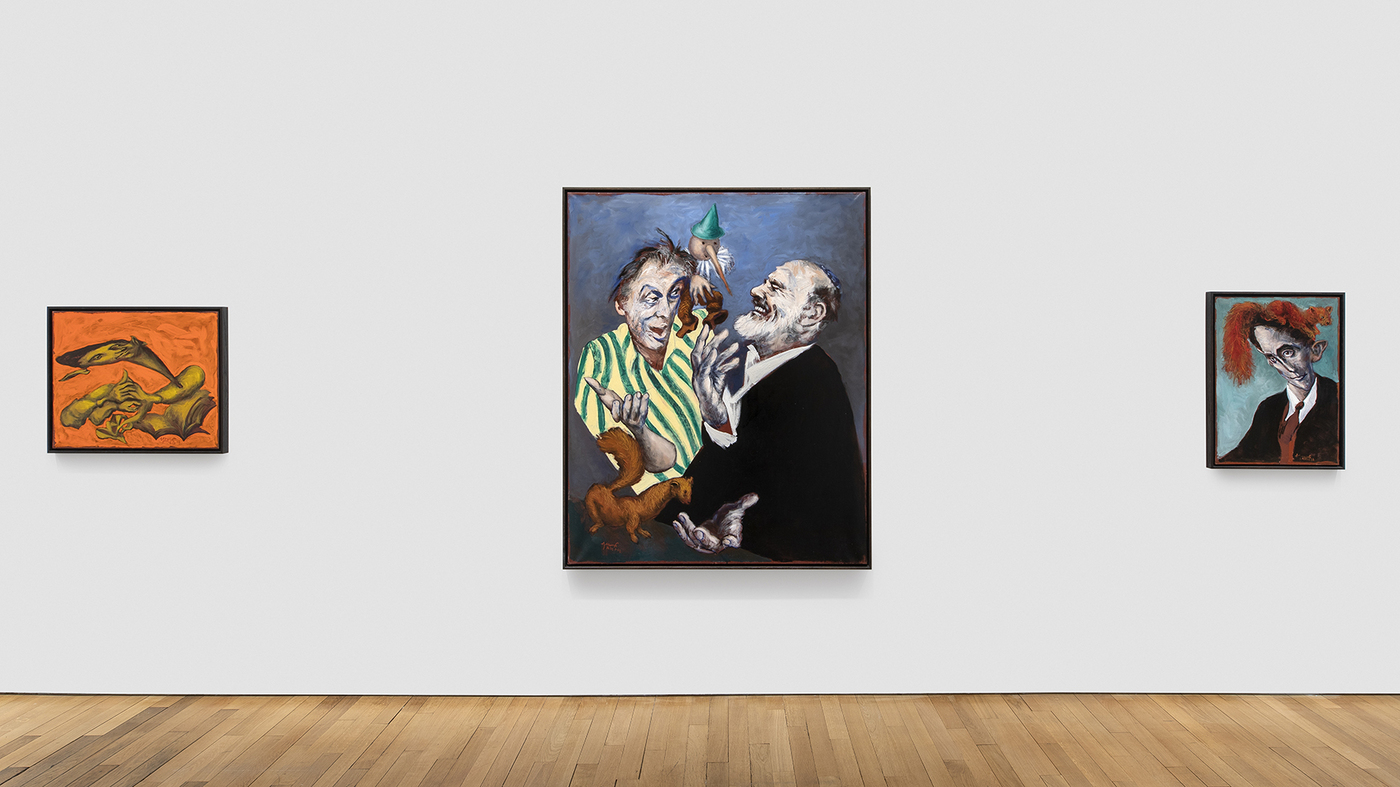 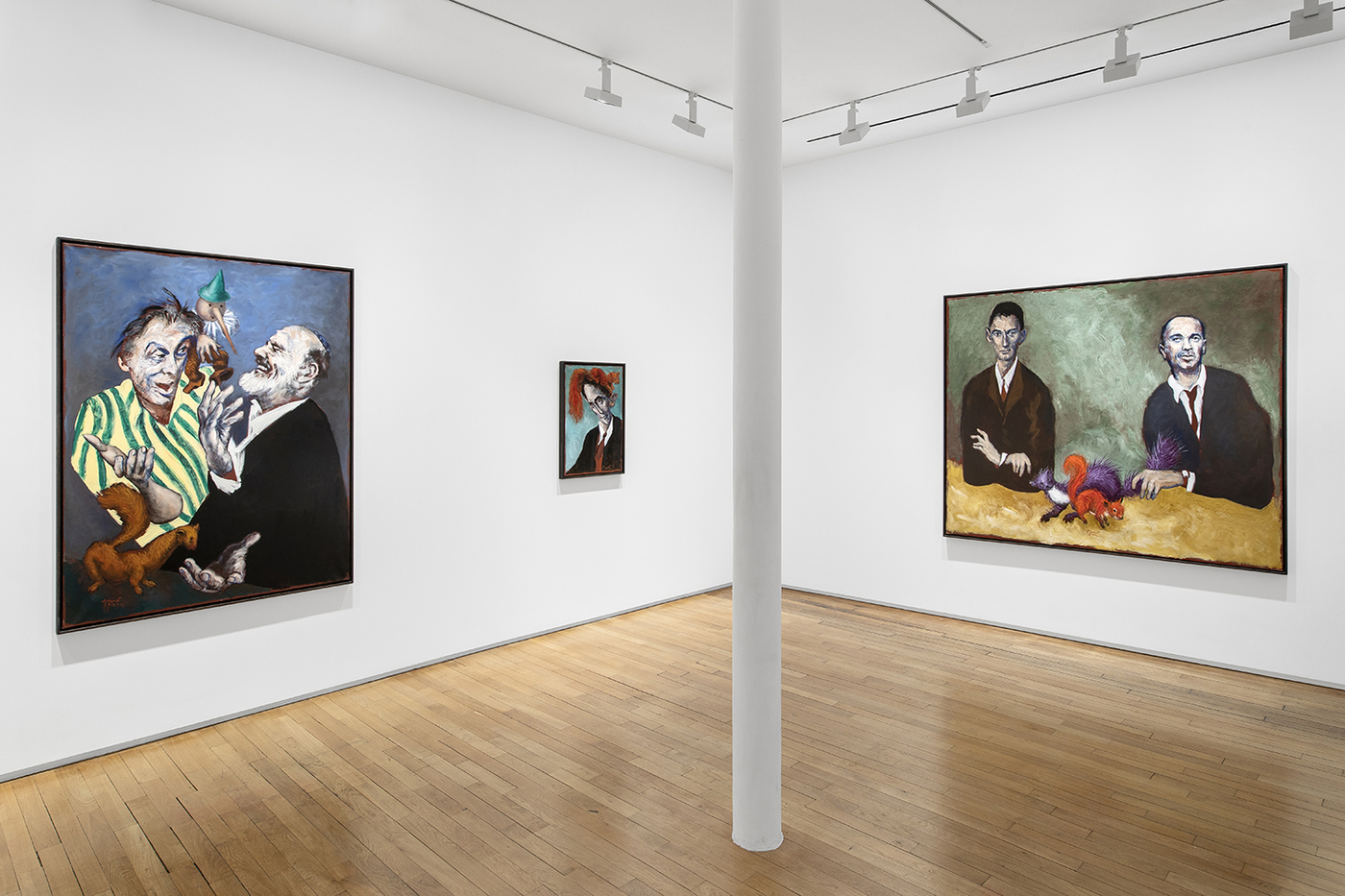 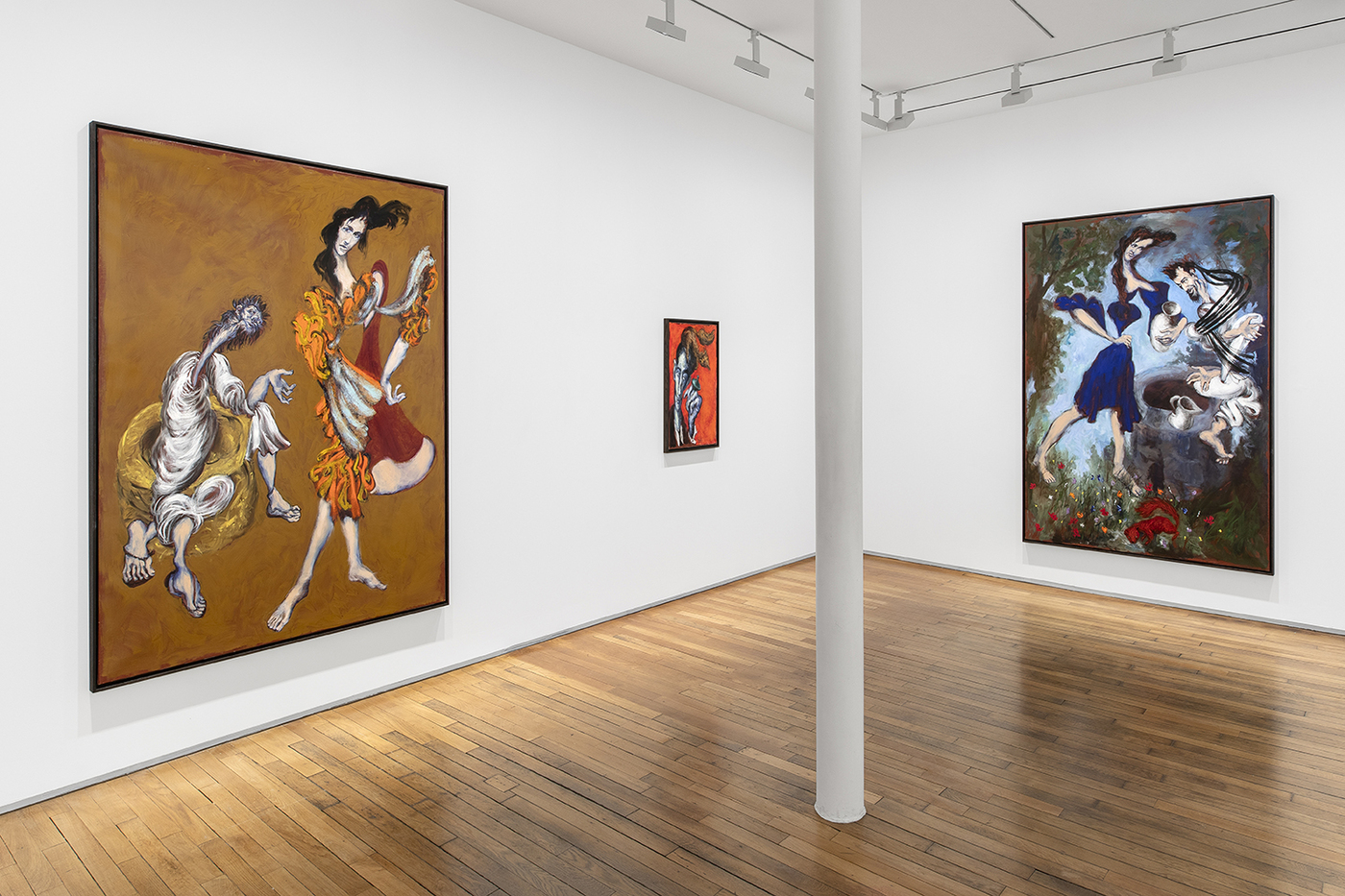 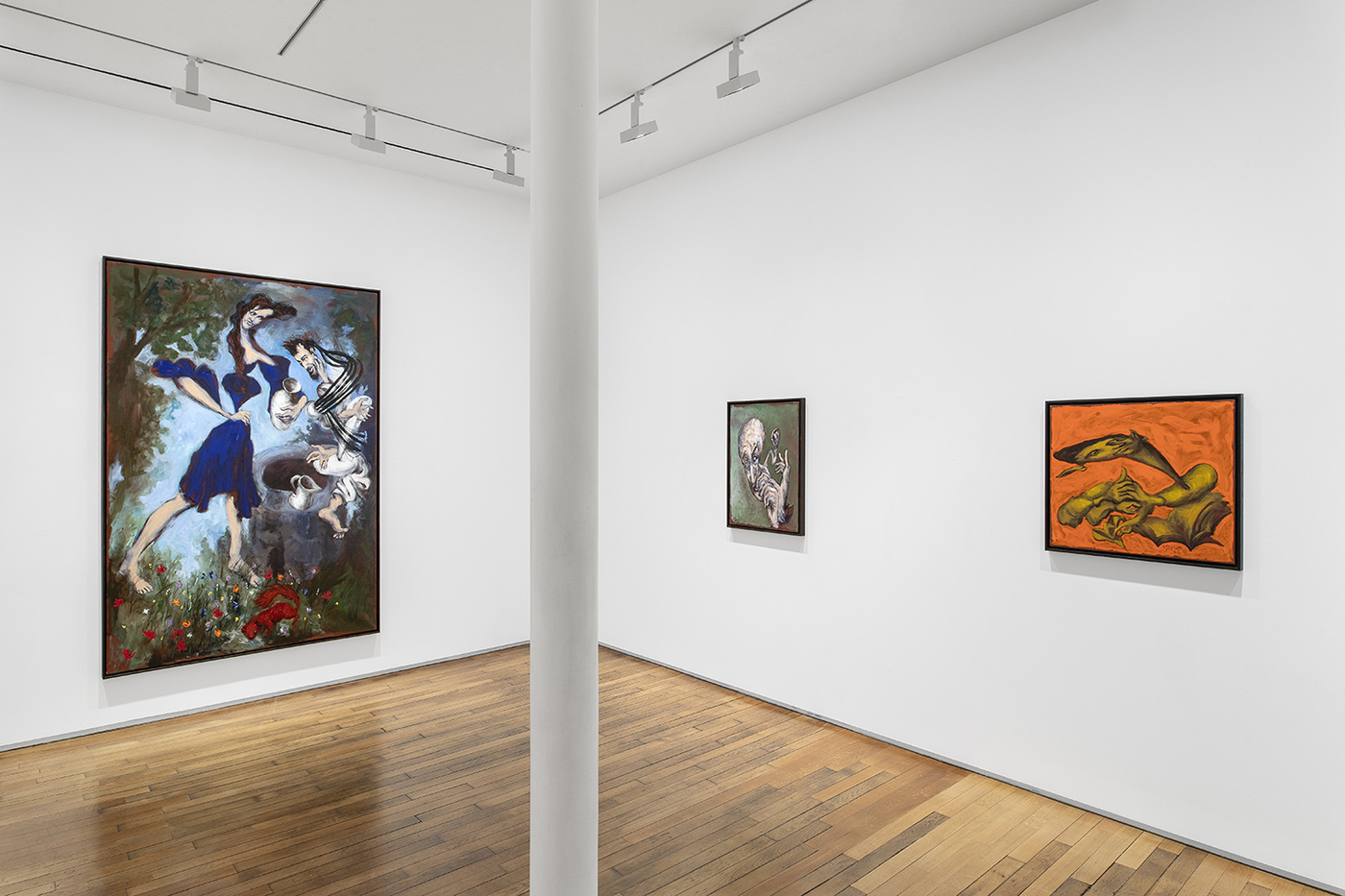 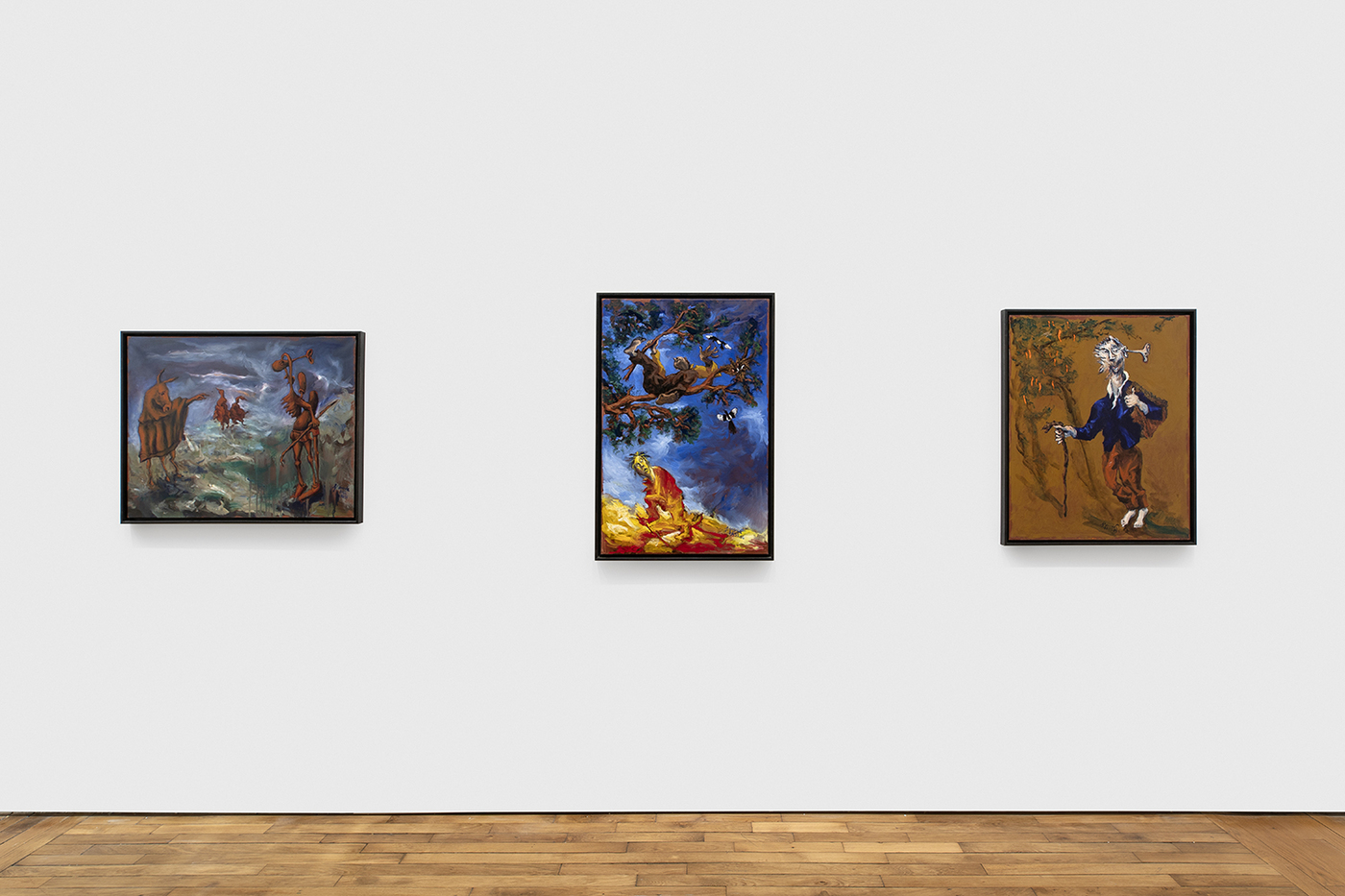 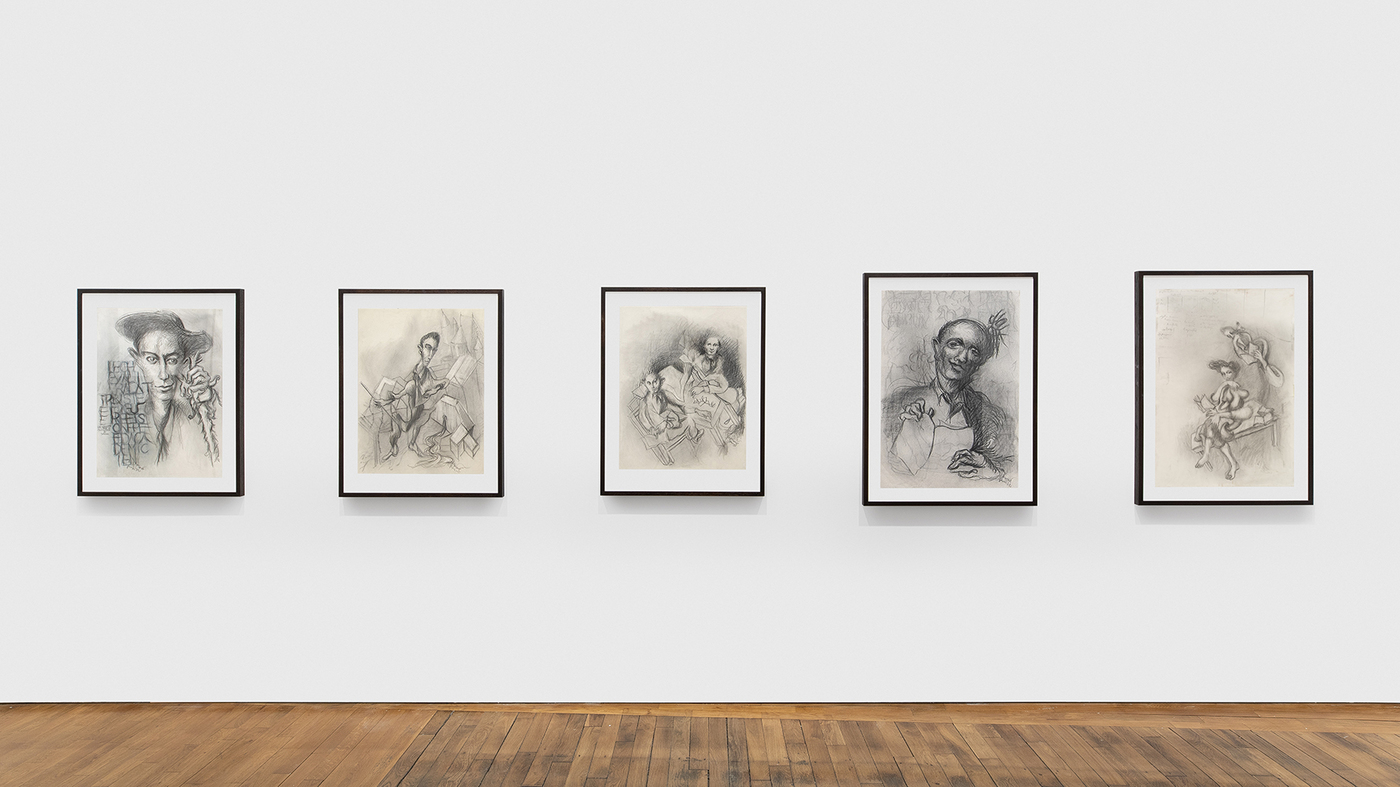 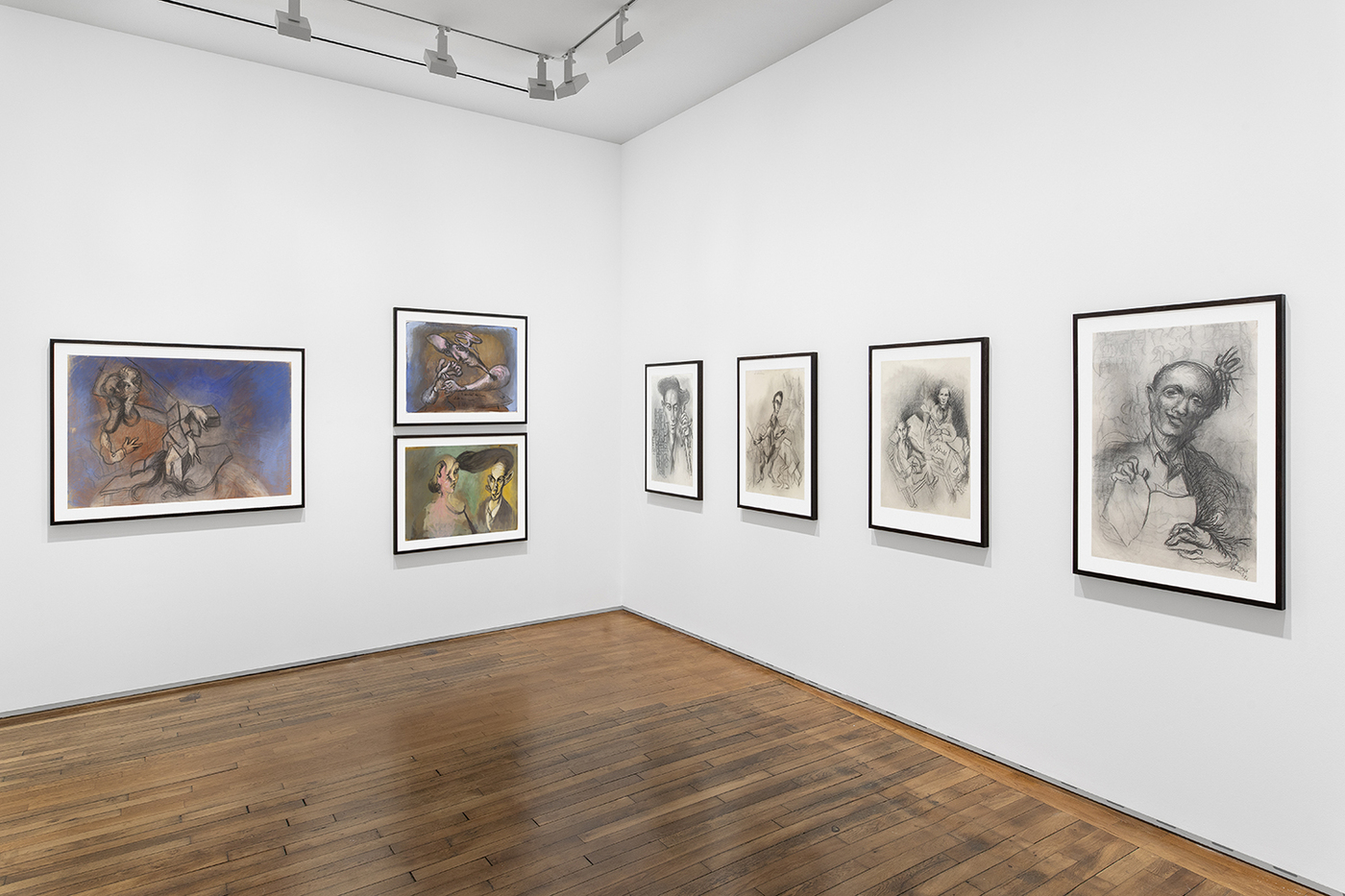 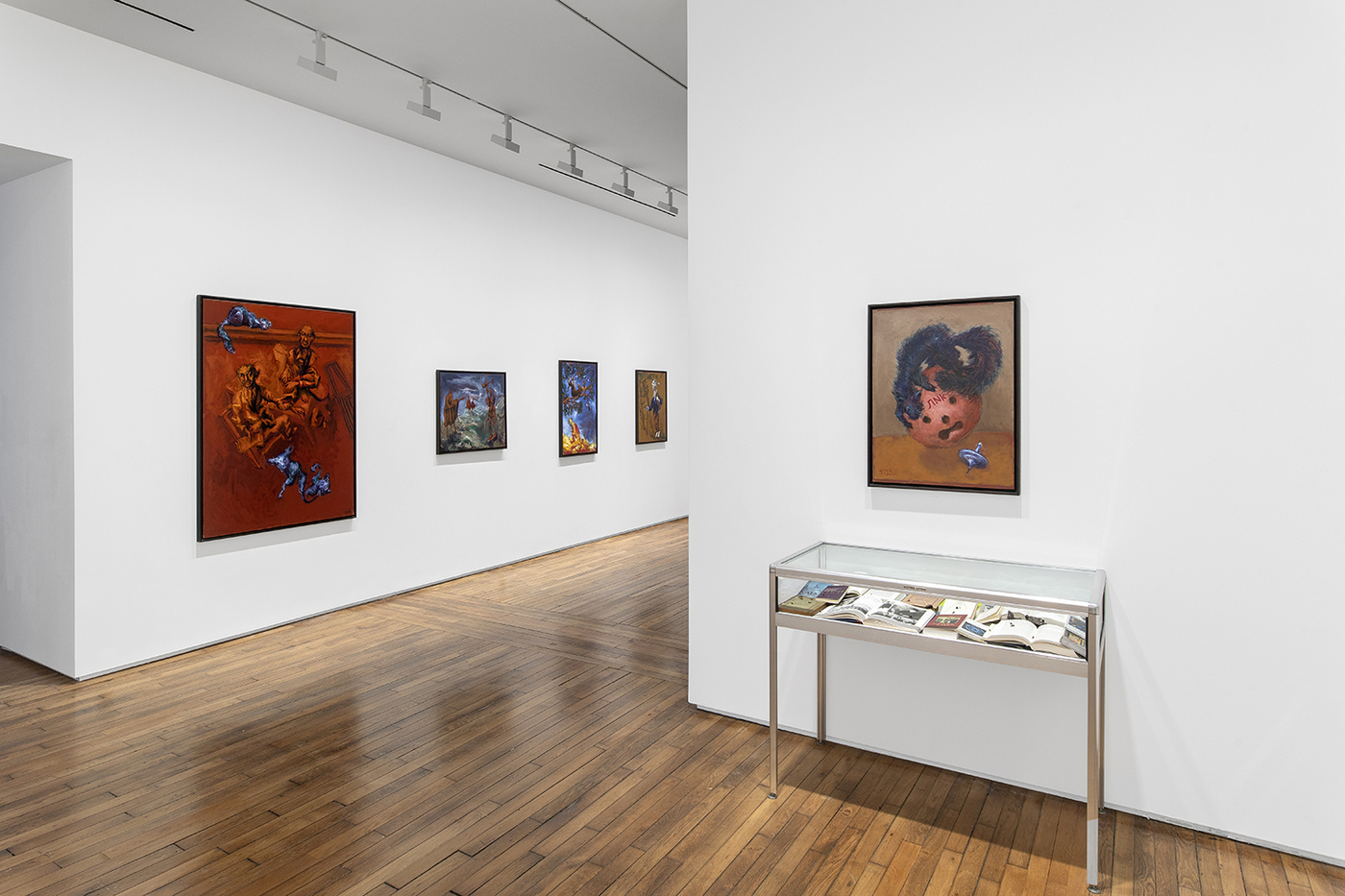 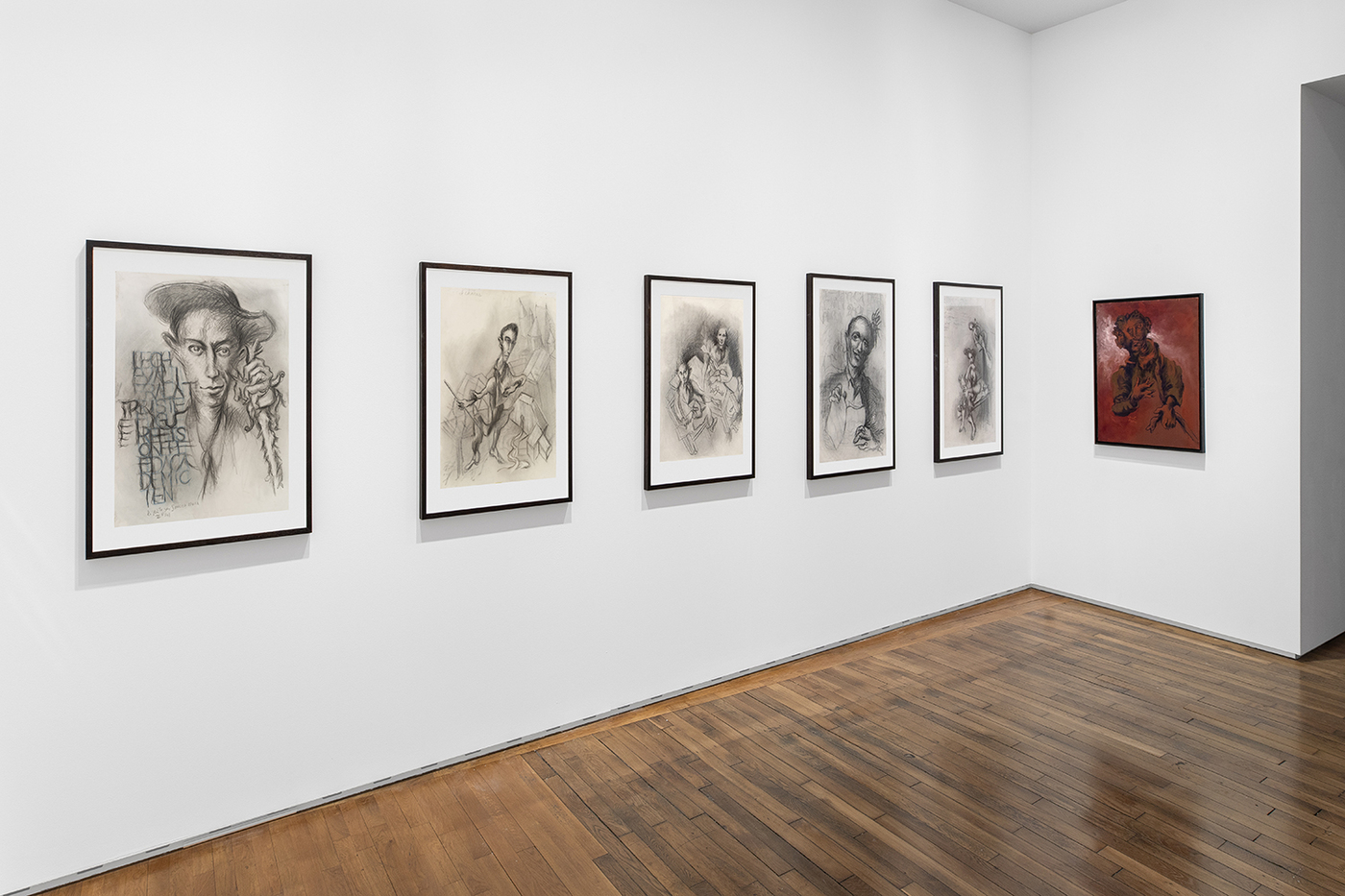 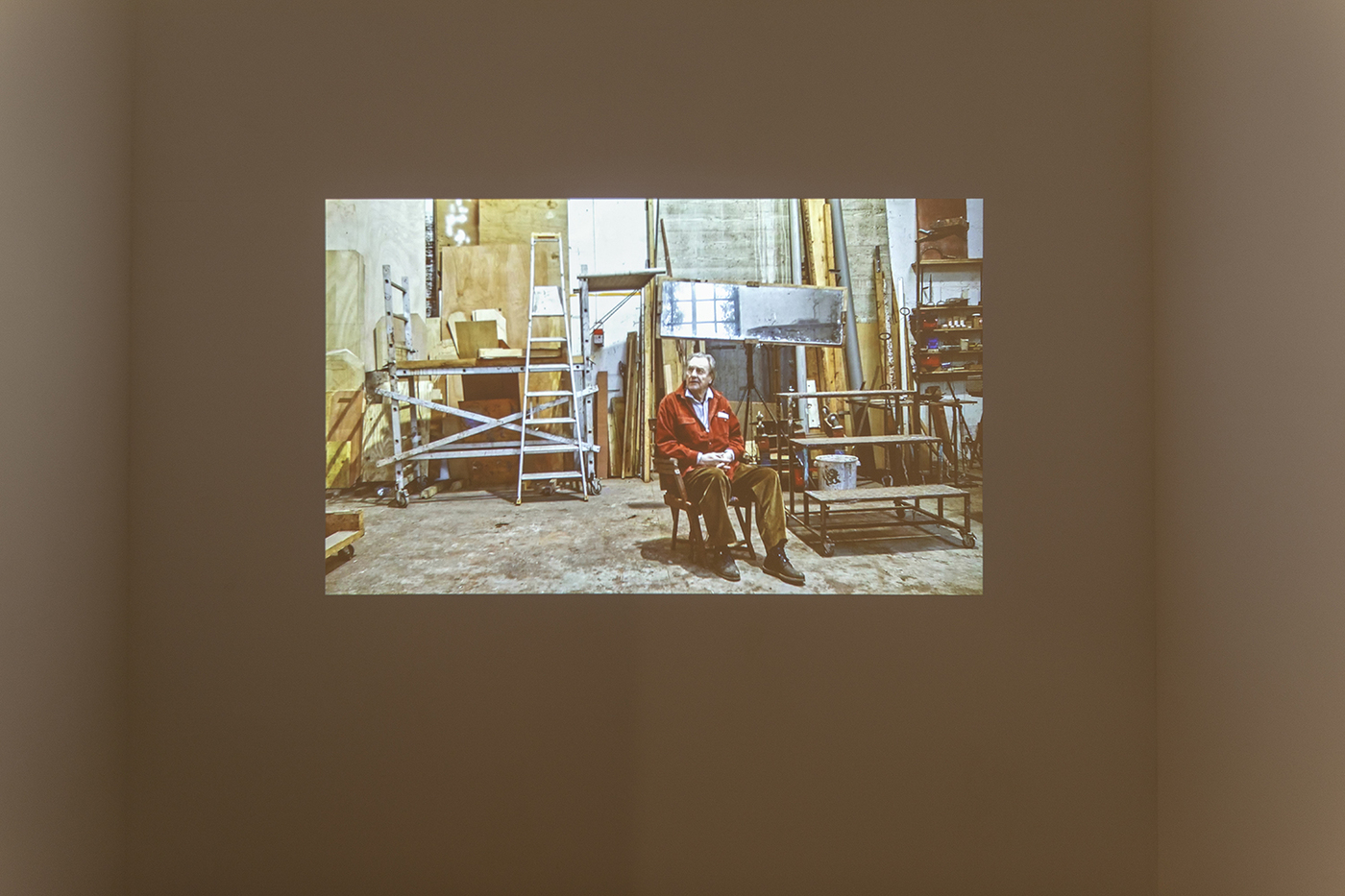 Sold Available Not for sale Buy